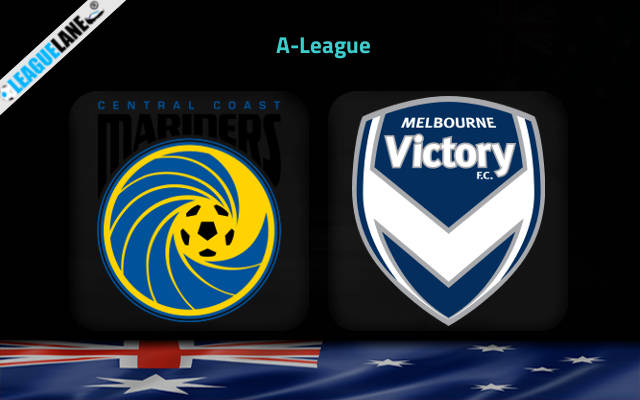 Both these teams have struggled all through this season in keeping clean sheets. And things are just getting tougher as the campaign progress.

The Mariners are placed tenth in the table as of now, and if their trend of dropping points goes on, fans can expect their team to go further down in the standings.

Especially at home the squad has found it hard to make any kind of an impact lately.

Meanwhile, Melbourne have found it hard to show consistency throughout 2021-22. Even if they register some wins in row, then they would go on a winless run, and throw away all the momentum.

By the looks of things, anticipate goals to come from either end of the pitch this Wednesday.

The Mariners were winless in eight of their last nine overall fixtures, and six of these were losses. They had conceded two or more goals in six of these games, and they had also let in at least a goal at home in their past four fixtures here.

On the other hand, Victory had lost three of their former five match-ups, and they have won just six times on the road in the past 17-month period.

Going on, goals have also come in huge numbers in past h2h meetings.

Judging these observations, expect a high-scoring affair this Wednesday.