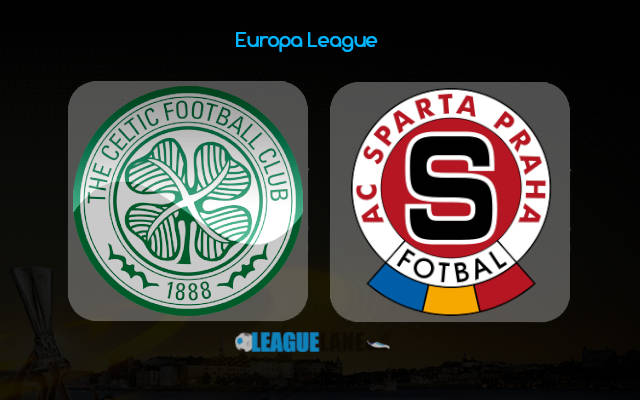 The Bhoys opened the Europa League campaign with a loss to AC Milan and a draw against Lille in France. Anything but a win against Sparta Prague on Thursday night would probably be a goodbye for their playoff hopes.

Visitors are playing really well on domestic scene, but not so good on international scene. Celtic are big favorites for the win at 1.45 odds.

These two teams have locked horns only two times in the past. Both of the duels were friendly matches. Celtic won the most recent one 1-0 in 2018, while Sparta Prague were more successful in 2015 winning the encounter 3-2.

Celtic played four games against Czech teams in the past, having won two and losing only one.

Neil Lennon is under a lot of pressure after being 11 points behind Rangers in the Premiership.

The Bhoys are finally challenged for the title in Scotland after many years. They have skipped game against St Mirren last weekend to play FA Cup semi-finals against Aberdeen. That duel was a success, winning it 2-0 thanks to the first half goals scored by Christie and Elyounoussi.

Norwegian player has been in red-hot form lately, so keep an eye on odds to see him score at anytime on Thursday.

Czech Liga has been suspended for a couple of weeks now, so Sparta Prague are probably out of form and competitive spirit. They were easily defeated in both matches so far, losing to Lille at home 1-4 FT and at San Siro last week to AC Milan 3-0. We expect them to go down in Scotland too without scoring one single goal.