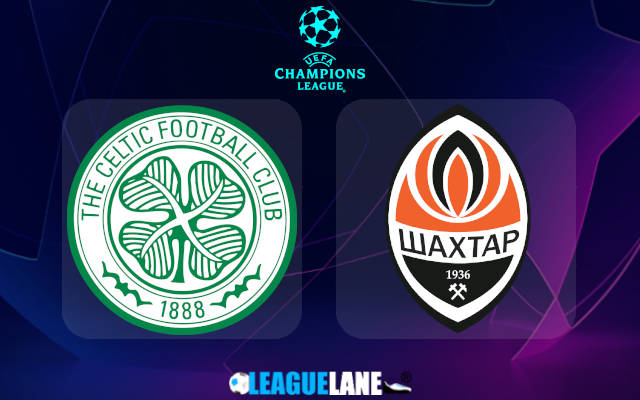 Both Celtic and Shakhtar Donetsk have no chance of topping the group now, especially with defending champions Real Madrid in fine form and in firm possession of the first spot. However, they could go for the second position, or at least the Europa ticket.

Celtic do have a mountain to climb in order to do that, as they are currently placed fourth in the table. Not just that – but they registered a single point on the table till now, and have a 100% losing record barring a draw.

They also conceded the most number of goals of all the teams in the competition, and scored the least as well.

But this grave situation presents an opportunity too. They simply have nothing to lose, and can throw everything they have at these upcoming final two matches.

For sure they are going to take some risks, and we fans will be able to witness some thrilling moments.

Meanwhile, Shakhtar started their campaign strong, with a win over Leipzig. And though they remained winless since, they managed to post five points against their name in total.

Furthermore, the second-placed Leipzig have a surplus of just one point over them – and are pitted against Real Madrid. As such they are expected to lose, and this is an opportunity for Shakhtar.

They too are going to approach this game with a do-or-die attitude, and all of these compel me to infer that we are in line to watch a goal-fest.

Despite their struggles in the CL, Celtic are in fine form. They are on a winning streak at the moment, and scored 14 goals from their past three games combined.

They are also at home, where they lost only against Real Madrid, and Leipzig, since February.

On the other hand, Shakhtar are placed higher in the group table, and they too are in great form. They are also scoring goals in huge numbers, and continued their offensive exploits away from home.

By the looks of things, expect a high-scoring affair this Tuesday.

Tips for Celtic vs Shakhtar Donetsk