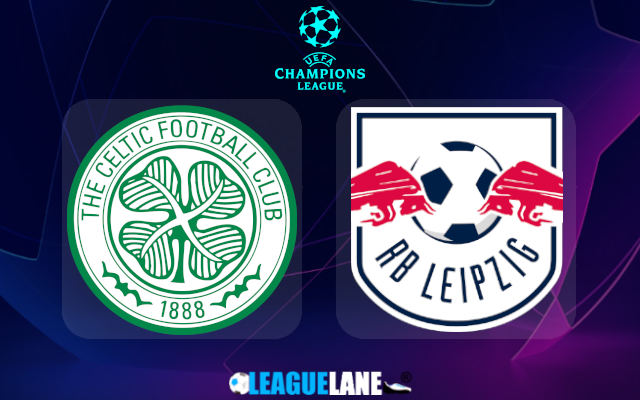 RB Leipzig will be aiming for victory this Tuesday when they travel to Glasgow to face home side Celtic.

Leipzig’s hope will be high as Shakhtar, who are currently second in Group F, are next up against and unbeatable Real Madrid.

But they have serious problems with their defense of late. Despite winning the reverse fixture, Leipzig conceded a goal from the Celtic attack. In fact, they had conceded goals in the previous three round of UCL games.

Going on, Affairs including RB Leipzig has been high-scoring affairs of late. Therefore, Over 2.5 Goals is a must bet for this one.

Despite winning last season’s Premiership title, Celtic are struggling to reflect such spirits to the highly competitive UCL this time around. They do not possess a very good display in both the scoring and preventing part lately.

Therefore, Celtic are at last place in the Group F standings. Spirits are also likely to be very low as they are going winless since the beginning of this UCL season.

For all the above reasons, expect an easy win for the visiting side RB Leipzig on Tuesday.

The Celts will be relatively minor opponents for Red Bulls Coming from the Bundesliga, which includes outfits like Borussia Dortmund and Bayern Munich.

Moreover, Celtic were winless in four of the past six overall fixtures. Three of those were Champions League fixtures. Do also note that they had let in a total of 7 goals over the course of those three fixtures.

As for Leipzig, they have won three of their last six games by scoring 3 or more goals. With this form and a win against Celtic in the reverse fixture, there is no other logical option but to back Leipzig to end up victorious. If there is no coup, we will see the Red Bulls get the win on Tuesday.