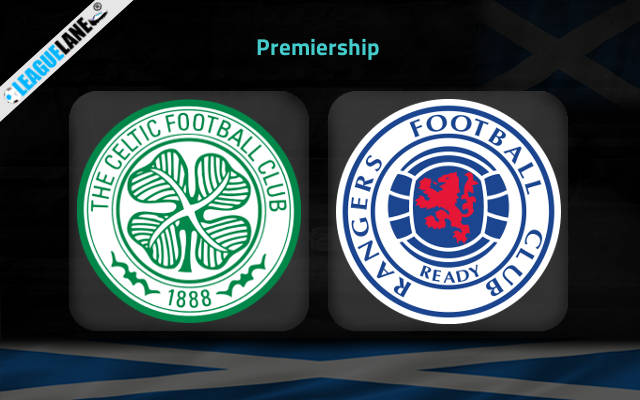 A real buzz is expected in and around Celtic Park on Saturday just 30 minutes past noon as Celtic and Rangers are set to lock horns in the first Old Firm derby of the season.

Both teams have announced the derby in a spectacular fashion, netting 13 goals combined past their respective rivals last weekend.

The Bhoys have been more impressive, celebrating a demolishing 0-9 victory away at Dundee United.

Ange Postecoglou’s men were ruthless last weekend against their rivals. Kyogo Furuhashi showed a great spell of form by completing an early hat-trick inside the opening 45 minutes of play at Tannadice Park.

Celtic are the only team in the league with a maximal record of five wins in five games. They have an incredible goal difference of 21-1 so far in the season.

However, these demolishing wins over low-profile outfits will count for little when they come across biter city rivals Rangers in the Old Firm derby.

The Gers are right behind with four wins and a draw on the inaugural five rounds. They slipped up only two weeks ago in a 2-2 draw away at Hibernian, conceding a late stoppage-time equalizer in Edinburgh.

When you have prolific goalscorers such as Kyogo Furuhashi or Antonio Colak on the pitch at the same time, it is very hard to expect anything else but goals at both ends. You can back the Both Teams To Score pick at the 1.66 odds, especially knowing that all three previous H2H clashes between the Old Firm rivals offered this scenario.

As for the outcome, it can really go either way because both teams have been impressive in the early stages of the new season. The value is definitely with the visitors who are 1.83 to leave Celtic Park unbeaten. We must not forget that Rangers showed strength by eliminating the likes of PSV Eindhoven in the UEFA Champions League playoffs this summer.