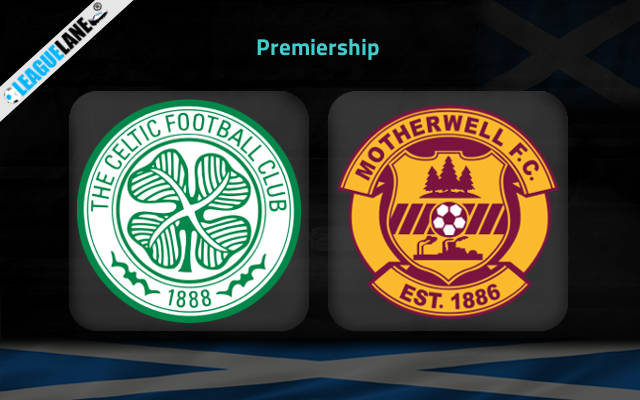 Celtic just need one more point to confirm themselves as champions, and they will be eager to do this in front of their home crowd. It was a tough season for them, especially after arch rivals Rangers had pried the title away from them.

It will be sweet revenge for the team, and particularly to all those who had doubted their dominance had ended.

In the meantime, Motherwell have been going through a poor stretch of performances lately, and they are also letting in goals in huge numbers.

The difference in quality between the two teams have been so vast that the Celts have more than double the number of points than their counterparts for the day.

And with their superior head-to-head record as well, they are expected to become the champions this weekend with a win.

The Celts had won eight of their past ten overall fixtures, and they had also scored two or more goals in seven of their past nine games.

Do also note the fact that they had won 16 of their former 20 appearances at home.

Taking into account these observations, expect a title-deciding win for Celtic this weekend. Do also count on them to go after goals in plenty, in order to mark their triumph.

Tips for Celtic vs Motherwell