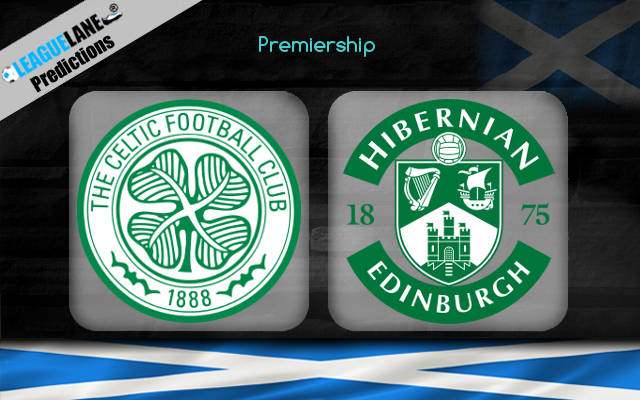 Celtic have always been an intimidating side to take on, and even more so, in their own backyard. With Hibernian last picking up a win here almost a decade ago, count on Celtic to eye all three points for the taking this weekend as well.

Celtic are on a blistering winning streak at the moment, with Rangers being their latest victims. The hosts pulled off a narrow 1-0 win in that latter matchup, taking their tally to twelve consecutive wins in all competitions.

It is also worth mentioning that the home side have dropped points just twice this term in the Premiership and are currently sporting a two-point cushion over nearest challengers Rangers.

Meanwhile, Hibernian managed to bring their two-match winless run to a halt last week by pulling off a resounding 3-0 win over Aberdeen at home. The visitors have now come out on top in three of their past five matchups, garnering ten points from a possible fifteen in the process.

Be that as it may, Hibernian are yet to ensure consistency in their outings. The guests have just two wins to boast of so far and have admitted defeat in half of their last eight trips on the road.

Furthermore, the visiting contingent have not been coping well in their previous visits to this stadium. Miserably, they have failed to come away with the bragging rights in each of their past eleven clashes here.

In sharp contrast, the hosts have secured maximum points from their fixtures at home. As such, Celtic should be able to come out on top, without breaking much of a sweat, on Sunday.

Additionally, goals have been abundance at Celtic Park this season. Twenty-nine of the forty-six goals for the hosts so far have come from their clashes on home soil.

Moreover, the visitors have conceded two goals or more in three of their last four h2h meetings here. Hence, expect Celtic to rack up the goals tally effortlessly in this one.