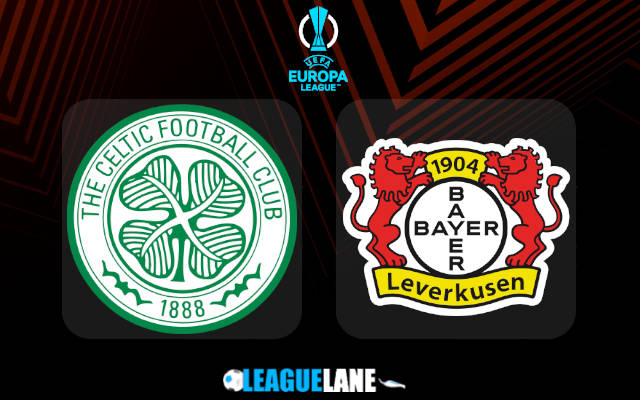 Celtic host Bayer Leverkusen in one of the most exciting games of the Matchday No 2 in the UEFA Europa League on Thursday evening at Celtic Park.

Celtic will be hoping to rebound from the inaugural defeat at Real Betis as they play host to Bayer Leverkusen in the second round of their UEFA Europa League group phase campaign.

The Bhoys got off to a dream start a couple of weeks ago in Sevilla where they bagged two early goals against Los Beticos.

However, the Spanish outfit went on to turn things around drastically and bag four consecutive goals to set the way for a 4-3 victory on the opening day.

The Bhoys have never recovered from that painful defeat as they took no more than one point from the following two Scottish Premiership affairs.

They fell 1-0 away at Livingston and drew 1-1 at home to Dundee United in the last two domestic league outings.

Ange Postecoglou thus has his job well on the line at this stage. Celtic are already six points shy of bitter rivals Rangers in the Premiership and they would be in a very tough position in the Europa League as well in case of a potential failure here against Bayer Leverkusen.

The visitors do, however, come into this match as favorites. They survived a Ferencvaros threat on the opening day, turning a 0-1 deficit into a 2-1 victory two weeks ago at BayArena.

The head coach Gerardo Seoane has two in-form attacking options in the likes of Florian Wirtz and Patrick Schick.

The 18-year-old Wirtz scored four goals in five Bundesliga appearances. He was also on target in the mentioned win over Ferencvaros in the Europa League and his goal made the difference against Mainz on Saturday (a 1-0 win).

Celtic and Bayer Leverkusen are about to lock horns for the first time in recent history.

Bayer Leverkusen will go into this in much higher spirits. They hold the second place in the Bundesliga standings with four wins, one draw, and one loss in the opening six games.

They have a red-hot pair of attackers and we can hardly see them failing to put at least two goals past the leaky Celtic defense on Thursday.