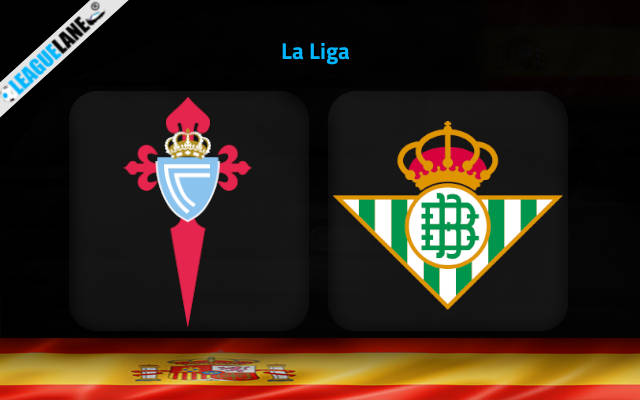 Real Betis continued their extraordinary start to the season with the 2-1 win over Girona before the international break.

It was the fifth win in the opening six rounds of the 2022/23 La Liga campaign, a record that keeps Los Beticos in third place, just behind the likes of Real Madrid and Barcelona.

The team led by Manuel Pellegrini will be hoping to keep pace with the two division’s heavyweights with another three-pointer on Sunday afternoon when they travel to Abanca-Balaidos to battle Celta Vigo in the seventh round of the competition.

Celta Vigo will come into this in much lower spirits having suffered two painful defeats in the last two Gameweeks.

Eduadrdo Coudet’s men conceded at least three goals in each of the consecutive away defeats to Atletico Madrid and Valencia.

They did not look good in either of the two outings, especially the previous round’s game at Estadio de Mestalla where Celta were completely toothless in the final third.

It will be very interesting to see how this leaky defense of Celta’s will cope with the second-best goalscorer in the entire league here.

Borja Iglesias has six goals in six appearances and he has been the main catalyst to Real Betis’ successes so far in the season.

The Spanish striker notched both of his team’s goals in the comeback win over Girona at Estadio Benito Villamarin.

Real Betis have five wins in the inaugural six league games and we are very much tempted to back them to beat Celta Vigo who shipped seven goals in their last two defeats.

The away win is priced up at the 2.80 odds, while we also like the 3.40 odds offered for red-hot Borja Iglesias to score anytime past the leaky back line of Celta’s here.