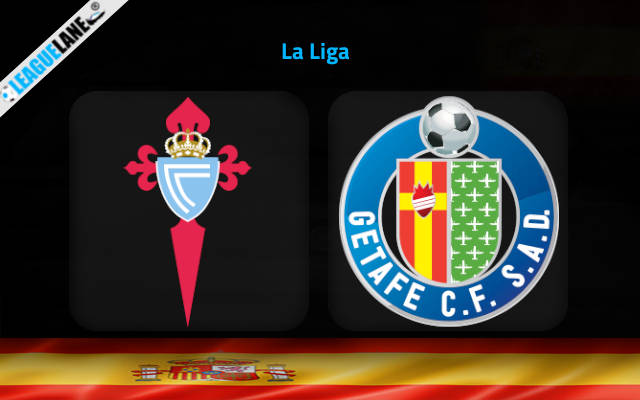 Both Celta Vigo and Getafe are stuck in the bottom-most tier of the Spanish top flight, and are struggling with their defense. Not only are these two on long stretches of poor performances, but they are also letting in goals in alarming numbers.

Getafe are placed 17th in a table of 20, hanging by a thread over the relegation cut-off. In fact, they have a surplus of just one point over the cut-off.

So far they managed to post just two wins in the competition, and only two teams have let in more goals than them. It is also quite concerning that they have a 100% losing record on the road, barring just two fixtures.

Meanwhile, Celta are placed 14th in the table, and they managed just three wins in total so far. Of these just two came at home, and one of these had come against the 19th placed Cadiz.

Going on, they are in such poor form that they lost four of the past five league games, and all along they let in goals in huge numbers.

It goes without saying that the two teams are desperate to find points. They need some urgent turnaround, and it is only logical that these two consider each other as perfect targets to secure some much-needed points against.

Moreover, previous h2h clashes over the years also had goals in huge numbers. All of these point towards a simple conclusion – that we are about to witness a high-scoring affair.

Celta are on a losing streak since the first week of October, and they conceded two or more goals in all but one match. It is also noteworthy that they won just four times at home in the past seven months.

On the other hand, Getafe are on a long stretch of winless performances that extends back into mid-September. In fact, they were able to register just two wins in total since April.

Moreover, they were able to deliver just two wins away from home since November of previous year.

Likely, anticipate a thrilling clash between the two teams. Chances are high for goals to come in plenty this Monday.

Tips for Celta Vigo vs Getafe