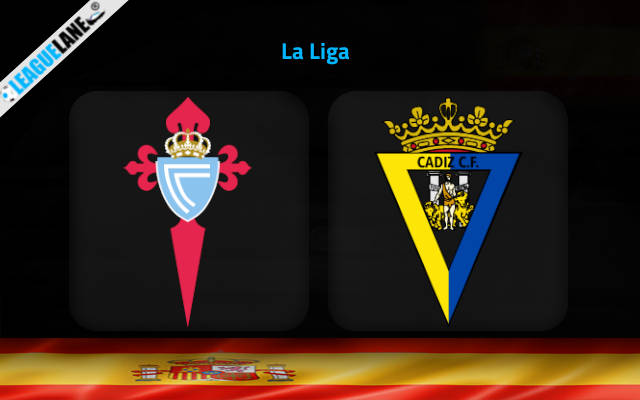 Celta Vigo got their maiden win on the board last Friday when they dispatched newly-promoted Girona 0-1 away at Estadi Municipal de Montilivi.

The team’s talisman Iago Aspas made the difference by netting the only goal of the game just after the half-time break.

Head coach Eduardo Coudet was thrilled to see the improvements in his team’s back line since Celta shipped six goals in the opening two rounds against Espanyol (a 2-2 draw at home) and Real Madrid (a 1-4 loss at home).

The Sky Blues will have a nice chance to back up the last weekend’s win as they play the first game of the round once again this Friday.

The rock-bottomed Cadiz come to visit Abanca-Balaidos. Cadiz are not pulling up any trees at the beginning of the season.

The visitors are yet to find the back of the net in the 2022/23 La Liga campaign. They have a 0-7 goal difference after three rounds.

Head coach Sergio was furious with his players after the display they have put up in the home fixture against Athletic Bilbao last time out.

The Basques left Estadio Nuevo Mirandilla with a 0-4 victory in their pockets. The margin could have even been bigger as Bilbao missed numerous clear cut chances, including Inaki Williams’ first-half penalty on the occasion.

Celta Vigo kept their first clean sheet of the season last weekend. They will have a great opportunity to make it two on the bounce against Cadiz who are yet to score in this term of La Liga.

The home win to nil is the way to go here. You can split this pick into Celta’s win at the 1.70 odds and Celta’s clean sheet at the 2.00 odds.