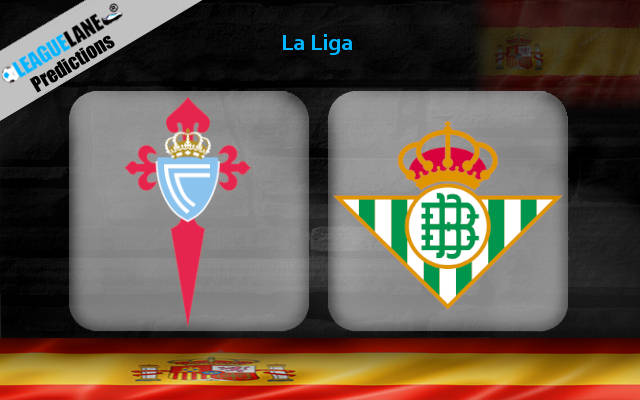 Despite a winning streak in the league as of late, Celta Vigo will finish outside the promotion zone at the eighth spot on the table this term. Aiming to stay within the top six for the Europa League qualifiers, Betis cannot afford a defeat in the fixture and depend on Villarreal’s result later in La Liga.

The Sky Blues woke up late in the campaign as they have a five-game winning streak on their back prior to the clash on Saturday. They even have two clean sheet wins in that period, both at home. Their previous encounter was on the road and they defeated Barcelona with a 1-2 scoreline.

Unbeaten in their last ten clashes in the league, Betis has a real chance of confirming the Europa League berth in their final match this term. However, seven of those games have ended in a draw. They will visit on the back of a 1-0 win at home against the likes of Huesca in the previous encounter.

Celta Vigo is on a winning streak in the campaign and has been involved in a high-scoring affair in three of those five fixtures in their schedule. Besides, the away team will also push for the three points as it is urgent for them. So, we can expect an open game and over 2.5 goals will probably suffice that in the fixture.

Furthermore, the Sky Blues haven’t been successful when hosting Betis at this venue. Their h2h history suggests the visitors have an upper hand in the game. However, the host will aim to finish the season in style. Thus, the double chance favoring Betis will probably be the best bet for the punters in the encounter.