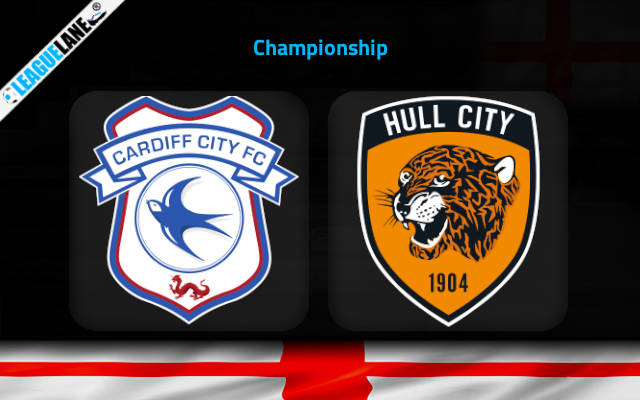 Cardiff City are one of the most disappointing teams this season. It seems that they are already fighting a relegation battle early in the Championship. They will now face Hull City at home in an early kick-off this Saturday.

Last season Bluebirds managed to finish two points above the visitors. This time it’s an entirely different story. The Tigers are currently at the twelfth position in the league table. If the visitors manage to secure a win in this game, they will jump to the fourth position.

Although it is important to mention that Shota Arveladze’s side are on a two-game losing streak. In their last league outing, they lost to league leaders Sheffield United by 2-0. The team could not find the back of the net despite dominating the game.

Meanwhile, Cardiff are going through a difficult phase. They have lost three of their last four league outings. They have only managed to score two goals in their last six league matches. Manager Steve Morison is very concerned with the strikers for their lack of goals.

Moreover, they are placed in the 22nd position in the league table. It needs to be mentioned that the Bluebirds are on a five-game winless streak in the league. Hence it is likely that this trend will carry on in this upcoming fixture as well.

It is important to understand Steve Morrison’s side have lost half of the games they played this season. Apart from Preston, they scored the least number of goals this season.

The recent form shows that the team have won just two games. It is evident that host are having a disastrous form in the league.

Do also note that Hull City are on a two-game losing streak. Also, they have conceded twelve goals in their last four games.

Our first tip is that Hull City to win, the odd for this tip will be at 2.30. This is considering the team’s two-game winning streak against Cardiff.

We will back the over 2.5 goals along with this with the odds priced at sky high 2.30 odd.