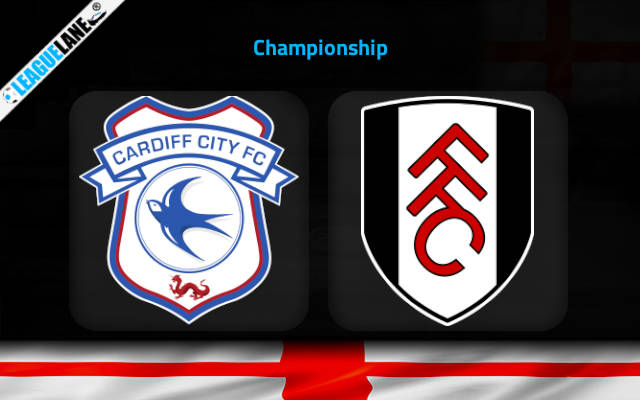 Fulham are the toppers of the league, and that too by a wide margin. They are going after the title, and more importantly, they are gunning for a ticket to the PL.

Their offense has been simply on another level throughout the campaign. In fact, while none of the other teams have scored 50 goals yet, they have slotted in 81 goals so far.

Going on, they have another opportunity this weekend to keep their streak going. They are pitted against one of the weakest teams in the league, Cardiff.

Not only are Cardiff on a poor stretch of performances, but they also have a worrying h2h record against this rival over the years. By the looks of things, expect a win for toppers Fulham this Saturday.

Cardiff lost 2-1 on the road the last match-day, against Huddersfield. Cardiff were winless in 11 of their past 15 overall fixtures, and they have also won just thrice at home in all competitions, since the first week of November.

On the other hand, Fulham won 2-1 at home the past game week, against Peterborough. They had also won eight of their preceding eleven fixtures, and they had also scored two or more goals in six of their former ten games.

Going on, they had won seven of their last ten road trips, and they also have a superior h2h record against this rival over the years.

For the reasons, expect a win for Fulham this Saturday. And considering the sheer ability of their offense, anticipate goals in plenty too.

Tips for Cardiff vs Fulham