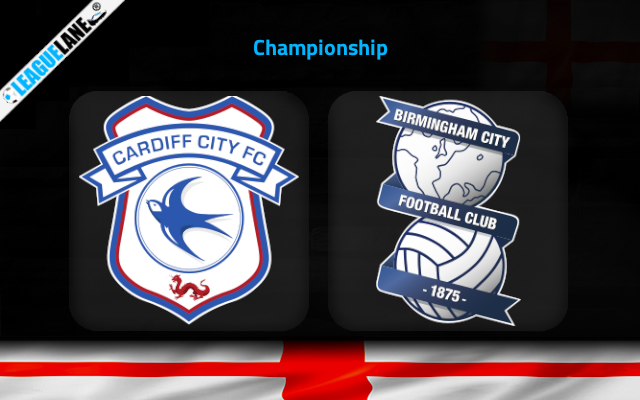 Cardiff City had a disappointing form throughout the past Championship season. As a result, they ended up in the 18th spot of the table. They had succeeded in evading the relegation spot, which is the only positive thing we can point out from their recordings the past season.

Meanwhile, Birmingham also had a disappointing form throughout the past Championship season. As a result, they ended up in the 20th spot of the table. The frequent recording of a winless display pushed them down to occupy a spot which was very near to the relegation area.

Both these outfits were so lucky to have ended up in a position above the red spot the last season. Hence, they will be hoping for a better run this season.

We can see Cardiff City playing a set of friendlies post the Championship season 2021/22. They succeeded in sealing positive outcomes in almost each of those. Their offensive line-up were so impressive in the pre season fixtures.

Cardiff City started off with a 1-0 win against the newly delegated Norwich at home this Championship season. It was their third win in the past 4 home outings across all competitions.

On the other side, Birmingham Huddersfield faced some average outfits in their pre season friendlies. They were winless in most of those. Following that, they started off this season with a goalless draw against Luton.

Birmingham follows a poor form on the road at present. They are currently having a winless streak for four away games across all competitions.

Considering all the above stats, we are expecting a win for Cardiff City against this Birmingham when they both meet in a Championship fixture on Saturday.