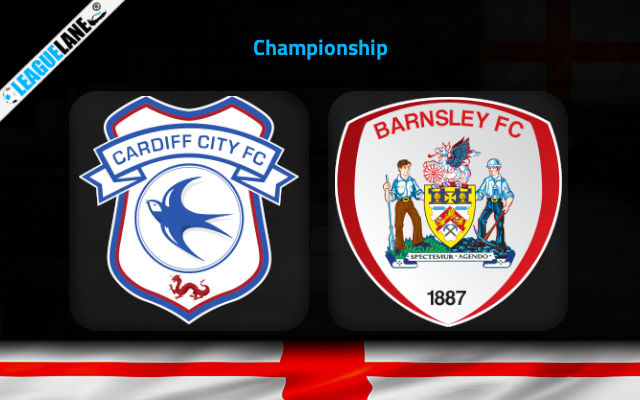 Cardiff City was in the top ten teams in Championship last season. The Bluebirds haven’t been involved in any major contests for the past three months. They will play host to Barnsley on Saturday at Cardiff City Stadium for the three points in the league.

The host had ended their last season campaign with a six-game unbeaten run towards the end with four draws in it. The Bluebirds have conceded goals in all but one of their last eight matches. Their previous encounter was at home with Rotherham which ended in a 1-1 draw.

In the meantime, Barnsley had some troubles towards the end of last term Championship. The visitor was winless in their last four league clashes with two draws in it. This included the 1-1 draw on the road with Swansea in the last encounter in their overall schedule.

Expect a quick approach from Cardiff as they will aim to start with a win in the league this season. The host enjoys the ground advantage in the middle and has lost only two of their last ten home matches.

Besides, Barnsley has lost in all their recent three visits to this venue. The Tykes have shown improvement in the form on the road but are not likely to work against the Bluebirds.

Hence, the double chance favoring Cardiff will probably be the best bet for the punters. Furthermore, expect a couple of goals in the game as both teams are coming in with all guns blazing.