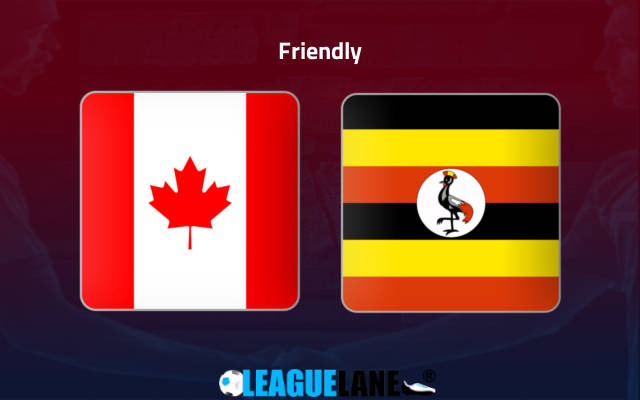 Two-time world champions Uruguay are counted amongst the best teams in the world, even though they have failed to be in the same bracket as that of their more famous neighbors. Meanwhile, Canada passed the test of fire to make it to Qatar, and they are high on confidence.

It goes without saying that sparks will come at either end of the pitch this Tuesday, as these two lock horns.

Canada did not receive a bye in the CONCACAF World Cup Qualifiers, and they made the federation look fools with their performances. They secured a first-place finish in the First Round, and that too with a 100% winning record.

In fact, from their four games, they registered four wins, and recorded a combined scorecard of 27-1.

Then in the Second Round, they defeated Haiti over two legs, with a 4-0 aggregate score line.

Going on, their real heroics came in the Third Round, with other teams who were given a bye. They secured the top-most spot in style, as they remained unbeaten in all but two of their total fourteen fixtures.

In the process they scored the most number of goals of all the teams in the group, as well as conceded the least.

Meanwhile, the Uruguayans left things late in the CONMEBOL Qualifiers. At one point towards the end, it looked a doubt if the team would qualify. But they went on a rampage, and registered win after win.

And it is quite fortunate that they have been able to maintain this form. They are finding the back of the net in plenty, and also developed a huge momentum as a result.

Their superior talent, and the fact that they come from the CONMEBOL region gives them an edge this Tuesday over the Canadians.

The Uruguayans were unbeaten in seven of their past eight overall fixtures, and in the process they went on a five-game winning streak. They also have the confidence of regularly taking on some of the best teams in the world.

Do also note that they made it till the Quarter Final of the previous World Cup.

On the other hand, the Canadians are in form. They are also in high confidence. As such, it is not going to be easy for the South Americans.

Still, the scales are tipped in their favor, and as such, expect a narrow win for Uruguay this Tuesday.

Tips for Canada vs Uruguay