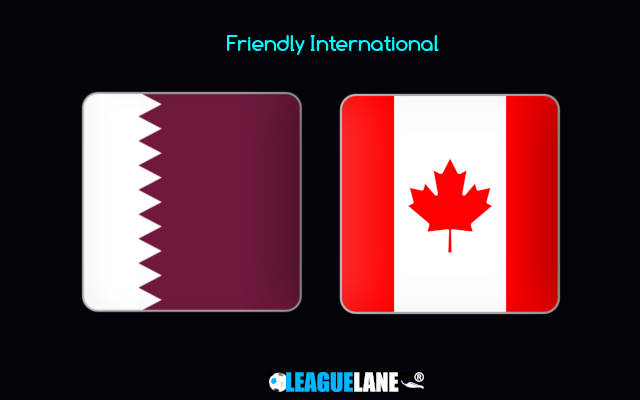 Qatar are the hosts for the upcoming World Cup while Canada delivered an amazing campaign to secure the top-most position in the World Cup qualifiers in the CONCACAF region.

Both teams are in great spirits for the competition this December, and they will be eager to register some great victories in order to build some much-needed momentum.

As opposed to other major teams in the confederation, Canada did not receive a bye. They had to go through all the rounds.

However, this was a blessing in disguise as they had much more better match preparation than other teams and this also helped them to build confidence.

They were toppers of Group B in the First Round and that too with a 100 percentage winning record. In fact, they scored a total of 27 goals in the process and in return they conceded just one goal.

And in the Second Round, which was between the group winners of the First Round, the Canadians managed to register a win against Haiti, over two legs. They won both the legs and that too while keeping clean sheets.

Then showing some major heroics they went ahead and won the final round of the qualifiers as well, by placing themselves at the top of the table. In the process they scored the most number of goals in the group as well as let in the least.

Qatar will have a spot in the World Cup due to them being the hosts. However, it is definitely not undeserved. They are the reigning Asian cup champions and they also are going through a good stretch of performances at the moment.

As things stand expect goals to come in plenty between these two teams this Friday.

The Canadians won eight of their previous eleven overall fixtures and they remained unbeaten in 13 of their past 16 games as well.

They also scored two or more goals in six of their former nine fixtures.

On the other hand, Qatar were unbeaten in 17 of their past 19 overall match-ups, and in the process they went on a four-fixture winning streak too.

Considering these observations, expect a goal-fest this Friday between the two teams.

Tips for Canada vs Qatar