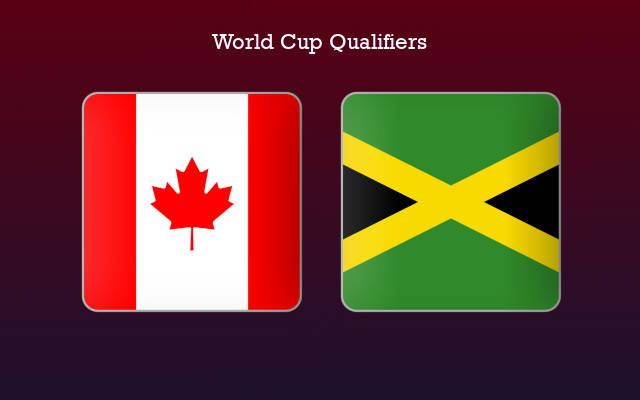 The Canadians did not even receive a bye to the Third Round, as one of the best five teams in the CONCACAF region. However, this must have fueled their determination, and as a result, they now find themselves at the top of the qualification table – even above the likes of titans USA, and Mexico.

The team has already assured themselves of at least a ticket to the inter-confederation playoffs. But after all this hard work, they are not going to be satisfied with that. They are going after the top-most spot.

Meanwhile, the Jamaicans did receive a bye to the Third Round, and they totally messed up their chances. They have already ensured elimination from the qualification process, and will have to take part in their remaining three games with nothing to achieve.

Suffice it to say that they are low in confidence.

By the looks of things, expect the Canadians to secure a win this Sunday, and thus take an important step towards Qatar.

Canada had recorded a 0-2 win on the road the last match-day, against El Salvador. They are on a six-game winning streak, and are unbeaten in their last 11 fixtures. Note that they have also lost just once at home in the past five-year period.

On the other hand, Jamaica lost 0-1 at home the past game week, against Costa Rica. They are on a four-fixture losing streak, and they have won just once in their last 14 games. And this sole loss had come against the dead-last placed Honduras.

Judging these observations, expect a win for Canada this Sunday at home.

Tips for Canada vs Jamaica