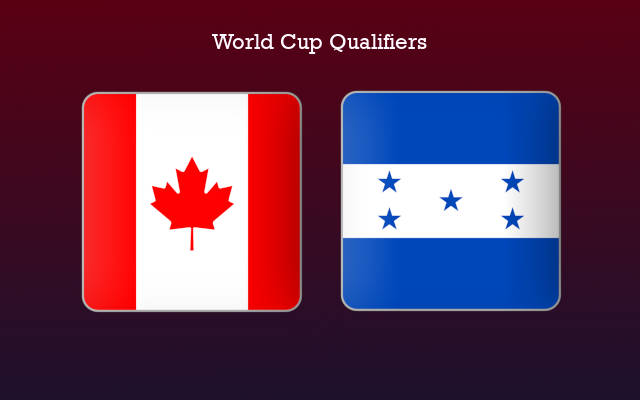 The Canadians are ranked higher in the FIFA list, and are in great form at the moment. Meanwhile, Honduras are going through a poor run – and particularly so on the road. Likely, expect a win for Canada this weekend at the BMO Field.

They could be termed as the third-best team in the federation after of course USA, and Mexico. And if they are able to qualify for the World Cup, it would be a phenomenal achievement.

However, they will have to face intense competition to secure a ticket to the world championship.

Of the total eight teams in the third round of Qualifiers, the top-three will get direct entry into the competition, while the fourth would have to go through an inter-continental playoffs.

The ideal scenario for the Canadians would be to finish in the top-three, but USA and Mexico are firm favorites to finish in the first two spots. That leaves the third spot up for grabs, and the likes of Costa Rica, Panama etc will give tough competition.

As such, Canada would have to go after wins right from the get-go. This weekend, the in-form team is expected to secure the three points against the struggling Honduras.

The Canadians had won nine of the past eleven overall fixtures, and they had scored two or more goals in 10 of their past 14 games. They are also on a four-game winning run at home, and had scored a total of 16 goals in the process.

On the other hand, their counterparts were winless in nine of their former eleven match-ups, and they had conceded two or more goals in their last three straight fixtures. Moreover, they also have a total of just two wins on the road in the past four-year period.

Taking into account these observations, expect a win for Canada. However, considering previous h2h results, expect Honduras to find the back of the net at least once.