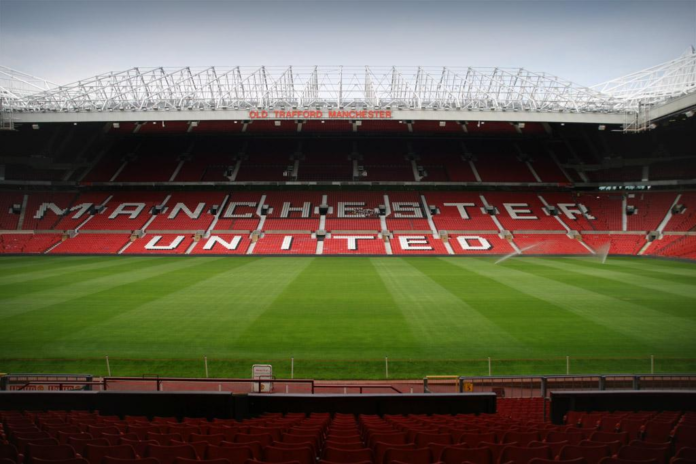 It was not too long ago that Ole Gunnar Solskjaer was the favourite to lose his job as manager of Manchester United. All those listed in the online sports betting reviews had no faith in the Norwegian. Now “The Red Devils” are perched at the top of the Premier League table.

United started the current campaign with a 3-1 home defeat at the hands of Crystal Palace. A less than convincing 3-2 away win at Brighton followed before Tottenham smashed then 6-1 at Old Trafford.

They managed to beat Paris St. Germain 2-1 in Paris in the group stages of the Champions League, before hammering RB Leipzig 5-0 and Basaksehir 4-1. Defeats at the hands of minnows Basaksehir, PSG, and RB Leipzig in the return matches saw Solskjaer’s team dumped out of the lucrative Champions League. Fans and pundits called for The Baby-Faced Assassin’s head.

Being dumped out of the Champions League was far from ideal. A club the size of Manchester United needs to be playing top-flight European competitions. Dropping out of Europe overshadowed what was, in the face of it, superb Premier League form.

Eleven Games Unbeaten in the League

Solskjaer’s men have not lost a Premier League fixture since a 1-0 home defeat to Mikel Arteta’s Arsenal. United are now 11 Premier League games unbeaten with nine wins and two draws. Sure, they’re not playing the best football, football you typically associate with the Sir Alex-era United but they are winning ugly. Grinding out results when you are not in top form is what champions do.

United are sitting pretty at the top of the table and do so three points clear of much fancied Liverpool. Arch-rivals Manchester City are four points behind them, although Pep Guardiola’s men have a game in hand.

They could go six points clear with victory over Liverpool on January 17; if ever there was a game worth being called a “six-pointer” it is this one.

It is difficult to see where, on current form, United could slip up next, possibly in late February / early March when they have back-to-back away games at Chelsea and Man City. The thing is, you never know which United will turn up.

Much of United’s good fortune stems from the scintillating form of Bruno Fernandes who, at £47 million, seems an absolute steal. Fernandes has 15 goals in all competitions this season and is instrumental in everything positive United do. He picked up his fourth yellow card in the recent 1-0 victory over struggling Burnley and will miss one game if he is cautioned in either the Liverpool or Fulham games.

Left-back Luke Shaw and captain Harry Maguire are in the same boat as Fernandes in regards to bookings.

Losing any of their starting 11 would be a major blow to United because they simply don’t have the strength in depth as in the previous season or of their rivals. Not having Fernandes available would be a disaster because only Marcus Rashford has found the back of the next more than three times this season.

There is no denying United are picking up results and are deserving of their lofty position in the Premier League but it is difficult to look past Liverpool and Man City for the title. 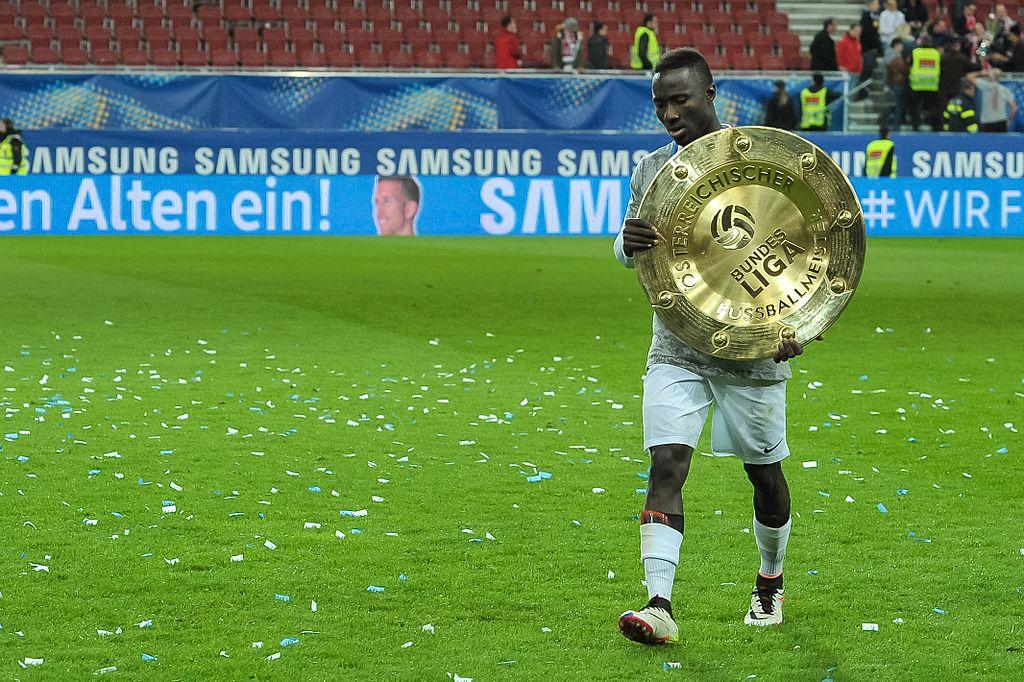 Jurgen Klopp has performed miracles with his Liverpool squad, which has been decimated by injuries all season. The Reds have Naby Keita and Joel Matip ready to return while Diogo Jota is pencilled in for a return in early November. Liverpool are, however, without long-term absentees Joe Gomez and talismanic Virgil Van Dijk.

Guardiola’s City squad has also had more than its fair share of casualties so far. They are ready to welcome back defender Aymeric Laporte and all-time leading goalscorer Sergio Aguero in the next week or so which will give them a huge boost both on the pitch and mentally.

United should be there or thereabouts come the end of the season but there are too many “ifs” surrounding them to say out loud they will win the league. If they stay clear of injuries and suspensions, if they reinforce during the January transfer window, and if the chasing pack hit a bad patch, United could win what would be their 21st league title.