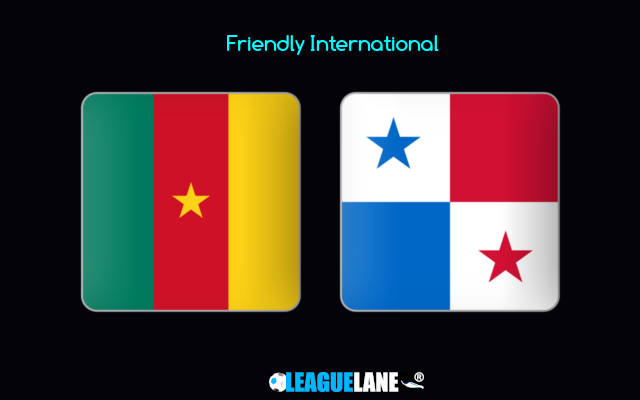 Cameroon will take part in the upcoming World Cup, and it goes without saying that they are about as excited as they can get. An African team is yet to lift the esteemed trophy, and they hope to be the first. Panama, who failed to qualify, are not expected to raise that big of a challenge this weekend, and that too on the road.

Panama did secure a first-place finish in the First Round of the CONCACAF Qualifiers, and that too with a perfect winning record. And in the process they registered a 19-1 combined scorecard as well, from just four games.

Then in the Second Round, which was essentially playoffs, they secured a 2-1 win over two legs, against another group winner Curacao.

After doing all this, they then failed to secure a top-four finish in the Third Round, which would have ensured them a ticket to Qatar. Unfortunately, they had to make do with a fifth-place finish.

Meanwhile, Cameroon received a bye to the Second Round of the World Cup Qualifiers in the African federation, and there they managed to secure a first-place finish in Group D. They had a perfect winning record in six games, barring just a single fixture.

Importantly, they had a 100% winning streak at home, and scored two or more goals in all but one such fixture.

And in the Third Round they had to go through a test of fire. They lost 0-1 at home against previous Cup of Nations winners Algeria, and that too by conceding an away goal. They had to make a comeback in the Second Leg, or see all their hard work go down the drain.

They scored an early goal, and thus the game got extended to extra time. The Algerians were at home, and they slotted in a goal in the 118th minute. But against hope, Cameroon found the winner in the 120+4th minute.

This momentum and the anticipation of the upcoming World Cup should surely help them in securing a win this Friday.

Not only did Cameroon script a famous win in their qualifying campaign, but they are also on a great streak of performances at home. They are scoring goals in huge numbers, and they are also experienced in pressure situations.

On the other hand, Panama are struggling to perform. They are letting in goals in huge numbers, and they are also on the road. Moreover, they have possibly no motivation to play at their highest level, after failing to qualify for the World Cup.

Likely, expect a win for Cameroon.

Tips for Cameroon vs Panama