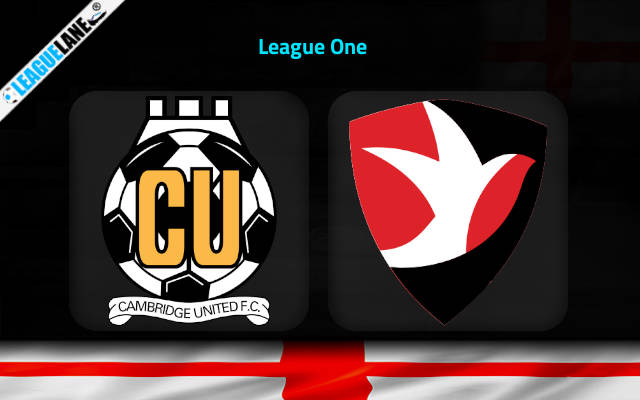 Cambridge has exhibited inconsistency with their form this season. The team may be unbeaten in a few matches when suddenly their form drops, leading to a cold streak for the team. With only one match remaining in League One, the team has no chance of securing a position in the playoffs. Currently, they are 14th on the league table with 57 points to their name.

Cambridge played their last match against Sunderland, in which Sunderland scored five goals while Cambridge could score only one. The match ended in a loss for Cambridge with 5-1 FT score.

Cheltenham has achieved mixed results from their recent matches. With only one match remaining, they too have no chance of playing in the playoffs. The team will play in League One next season as well. They are currently 15th on the league table with 55 points from their matches.

Cheltenham played their last match against Bolton Wanderers. Bolton scored two goals in the match while Cheltenham could score only one. The match ended with 1-2 FT score.

Cambridge and Cheltenham have played inconsistently in their matches this season. Both teams have no chance to secure a position in Championship in the next season.