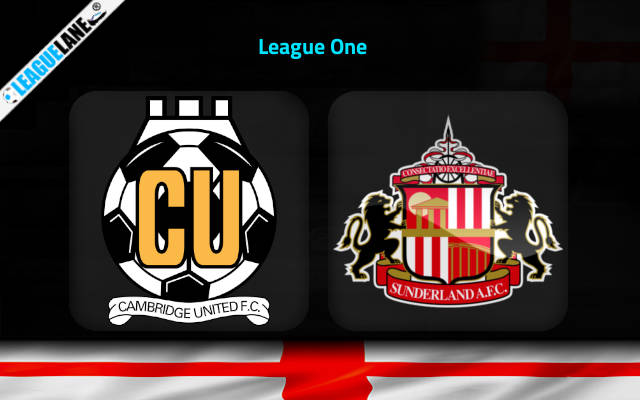 Residing at the play-offs zone, the Black Cats drew the previous game against Shrewsbury. The Yellows have not seen a win in the past 3 games and hopes to turn things around as they welcome the visitors at Abbey Stadium this weekend. The visitors look forward on climbing up the table as they go outing this Saturday.

The home team sits at the 15th spot with 23 points. They won 5 games, drawn 8 and lost 6 from the 19 matches they played. They lost 2 back to back games against MK Dons and Rotherham conceding 7 goals in total while the last match ended in a 2-2 draw against Wigan.

They picked up 7 points from the last 5 games, both home and away. That’s 1.4 points per game on average. BTTS has landed in an intriguing 3 of those games.

The visitors are at the 6th spot having 32 points from playing 17 matches. They lost 5 matches while winning 10 of them and another 2 of them ended in a draw. They concede as many goals as they score which exposes their poor defensive mechanism.

They picked up 4 points and scored 4 times in the last 5 fixtures. During their 6 latest matches, Lee Johnson’s men have slotted home 5 times – giving them a goals per game average of 0.83.

Sunderland has put together a good run of form and has now gone 2 games without defeat while the hosts have enjoyed playing at home recently, with the side currently unbeaten in 4 games.

These two clubs have never met before domestically however, in the current season The Yellows are poor at home while the visitors are performing below average at away schedules. Therefore, a possible draw can be expected.