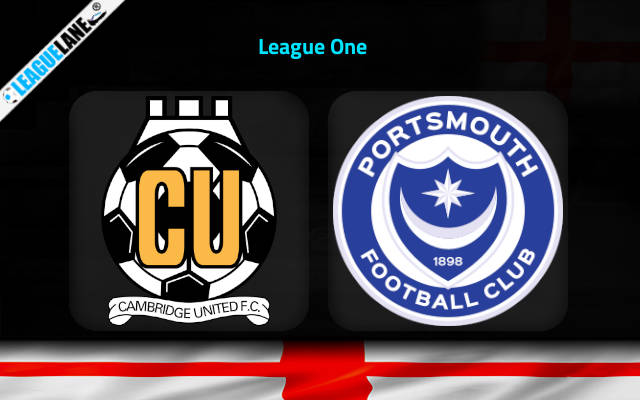 Cambridge United look to bounce back from consecutive defeats when they welcome Portsmouth on Monday.

The hosts ended the calendar year 2021 with back-to-back defeats without troubling the scorers and dropped closer to the relegation waters. They are currently 17th in the table with a six-point cushion over the drop zone.

Their overall form is also on the poor side with 1 win coming from the last 7 league games along with 1 draw and 5 losses. Their six-point gap from drop zone could diminish in no time if results do not improve from here.

Portsmouth is on a brilliant run of form and notched up a 9-match unbeaten streak following the 2-0 win over Morecambe just before Christmas.

The Pompey bagged six wins during the period out of which three came from recent outings on the road.

The visitors are coming to this match sitting at 9th in the table with six points separating them from a potential play-off spot.

The visitors are priced at high 2.10 odd to win here and looks like an excellent punt considering the 100%-win record in last three visits to Abbey Stadium, thought they last met in 2016.

Meantime, both teams to score priced at 1.90 odd is a decent alternate since Cambridge United have netted in 8 of their last 10 home games and Portsmouth scored in 7 straight away games.