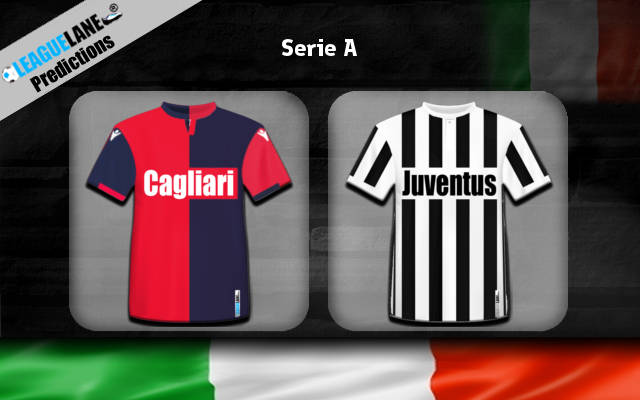 For Juventus, the rest of the fixtures in the league are just formalities. They have already qualified for the Champions League next season, and with 27 points to play for, they hold a 15-point lead at the top. As far as they are concerned, only five more matches require their utmost dedication, and those are the ones that potentially remain in Europe’s premier competition, the UEFA CL.

Juve has dropped their intensity a bit in recent away ties, and it has cost them quite a bit. They had to give up on their dream to finish the season unbeaten, after losing to Genoa in their last road trip. And with Ajax looming in the horizon, the team views this game against Cagliari, as an opportunity to make a statement.

Not much remains for Cagliari to play for in the league. They are potentially safe from the relegation dogfight, and the European spots remain a distant dream for them.

H2h stats portray massive domination by Juventus over the years. The team won the last five meetings in a row and the last seven at this venue. They also recorded the last 14 wins on the trot. The last Cagliari won at their home was ten years back, and the one before that was 20 years back.

Moreover, Juventus has been the absolute best team in the league this season (surprise, surprise!). They hold a 15-point lead over the second-best team and as of now can claim their eighth straight Scudetto even in auto-pilot mode.

Cagliari was winless in 14 of their last 20 overall games and will find it hard to perform well against a Juventus, that is trying to put forth a statement regarding their away performances.

Going on, Juve recorded wins to nil in four of their last five h2h meetings, and they have the best defensive unit in all of Italy, and probably Europe. Expect a clean sheet by the visitors, for whom, the achievement will boost confidence before their Champions League tie against Ajax.