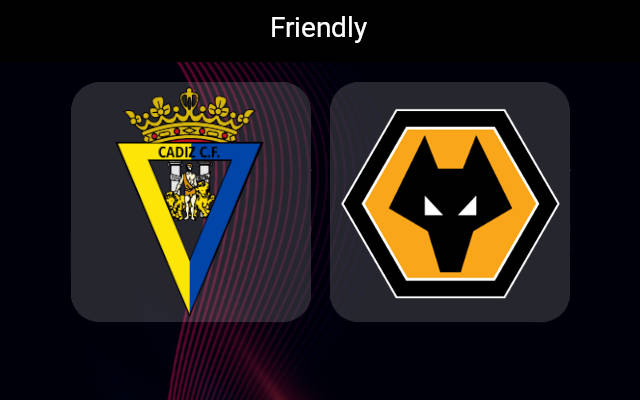 English Premier League team will pay tribute to their Spanish colleagues Cadiz by visiting their new stadium for a friendly game on Wednesday morning.

This will be the third friendly for the hosts and the second for the visitors during the World Cup break. The Spaniards have already managed to claim a big Premier League scalp seven days ago, beating Manchester United 4-2 on the occasion.

Carlos Garcia, Anthony Lozano, Ruben Sobrino, and Tomas Alarcon were on target for Cadiz, while the likes of Alex Fernandez and Theo Bongonda added two assists each against the Red Devils.

Wolves, on the other side, played only a 1-1 draw against Italian Serie A side Empoli in their friendly played on Friday. Left wing-back Hugo Bueno was on the scoreline for the English outfit.

Wolverhampton desperately need positive results to boost up the confidence after a horrendous start ti the season in the English elite tier.

The team won only 2 of the opening 15 games and currently sit at the very foot of the domestic league standings with just 10 points so far in the season.

Wolves’ board decided to react and appoint the former Spanish national team and Real Madrid manager Julen Lopetegui as the new head coach.

Cadiz have not been much better either in their respective league as they sit second from bottom in Spanish La Liga table, also with just 2 wins in the inaugural 14 outings.

Cadiz played an open game last Wednesday against Manchester United and we expect to witness a similar affair this time around against Wolves. Neither of these two outfits have been great defensively in their respective leagues so far in the season.

We will give a slight advantage to the hosts just because of the performance they have put up against the Red Devils last week. The value is great with Cadiz to win & Both Teams To Score bet at the odds of 4.75.