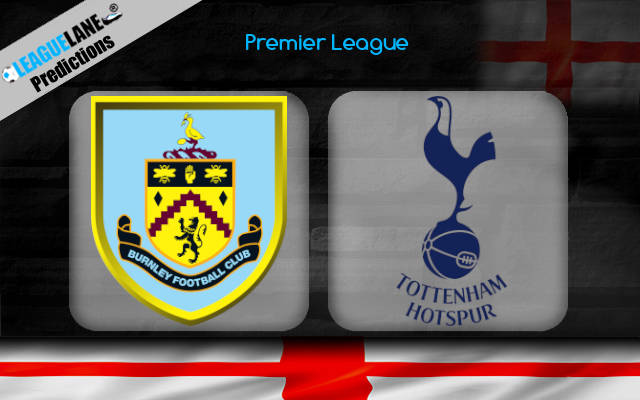 Spurs are easily one of the best teams this season in the competition, and owing to the troubles faced by some of the usual title-contenders, they do have a great prospect to end up champions at the end of the campaign. As of now, only toppers Everton should prove to be a major roadblock in that regards.

However, there are reports that star player James Rodriguez is injured for the Toffees, and if so, this is the right time to strike for Jose Mourinho’s men. They already have scored the most number of goals of all the teams in the league, and also have remained unbeaten except for their loss against Everton.

And as a further blessing, they are pitted against the Clarets this Monday, who are one of the worst squads in the PL at present.

Sean Dyche’s men have lost all but one of their games so far, and the only match-up where they avoided defeat was a draw against West Brom – a team that was newly promoted, and who also are possibly the absolute worst team in the tournament at present.

Going on, Spurs also have a healthy h2h record against this rival over the years.

Likely, expect Tottenham to post a good win at the Turf Moor.

On the other hand, their counterparts are on a ten-fixture unbeaten run (eight of these were wins), and they also remained unbeaten in 19 of their preceding 21 fixtures. On the road, they are on a four-match winning run, and in the process, they had scored a total of 16 goals.

In addition, they also have a spectacular h2h record against this opponent over the years.

By all means, expect a winning performance from Tottenham this game week.