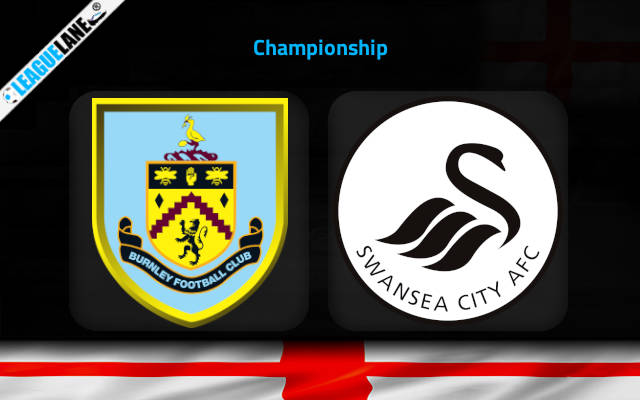 Burnley line up against away team Swansea in a Championship fixture on Saturday at Turf Moor.

Burnley seems to have picked up things lately. They have a 100% unbeaten record so far this season, barring a single fixture, and they are also consistently finding the back of the net.

As of now, they are placed 5th in the table, and to climb up to a safe spot would be their immediate objective. In their prior 8 fixtures, Burnley hit the target a total of 14 times.

Meanwhile, Swansea were stated as one of the worst in the beginning of this season. The process they have undergone further then is so impressive as the team climbed up to the 6th spot from the 22nd spot by claiming straight four wins in the past rounds.

It is worth noting that they had netted in a total of 10 goals over the course of past four fixtures while leaking 4.

By the looks of things, expect a highly competitive Championship fixture between these two in-form clubs on Saturday.

Expectations will be high for Vincent Kompany in Burnley’s attacking side that includes English striker Rodriguez, who had scored 4 goals in the last 8 Championship appearances.

Facing an in-form Swansea, they will be backing up on the offense with the expectation of not missing their chances.

In the last four games, Swans have gone into teamwork based gaming. They have different scorers in those four matches. However, it is worth noting that their last two away wins were against the bottom half teams.

Taking into account all these observations, we expect a both teams scoring, goal-fest on Saturday at Turf Moor.