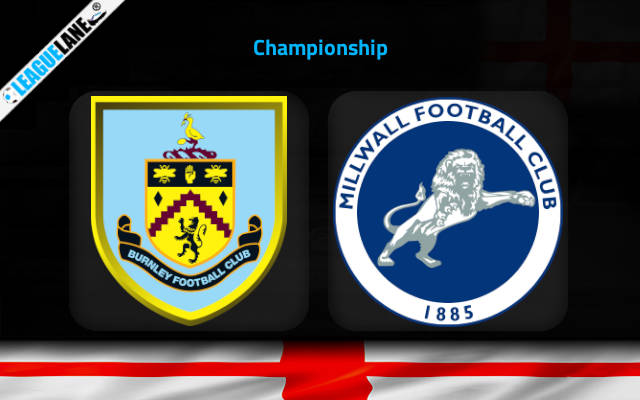 Burnley will try and forget the 2021/22 season, as they had finished third from the bottom in the English top flight, and thus got dumped to the second division. Meanwhile, Millwall had narrowly missed out on a ticket to the playoffs in the Championship last season.

However, they recorded displeasing outcomes further then and are currently on an inconsistent run in the league. As a result, they are positioned at 16th in the league standings.

Meanwhile, Burnley seems to have picked up things lately. They have a 100% unbeaten record so far this season, barring a single fixture, and they are also consistently finding the back of the net.

As of now, they are placed sixth in the table, and their aim would be to climb into one of the advancement spots.

Millwall are on a four-game winless run on the road at the moment and they had let in a total of seven goals. Worryingly, three of those fixtures had recorded as a defeat for them.

On the other hand, Burnley are on a four-game unbeaten run in front of their home crowd. Do also note that, they had won three of the last five Premier league home fixtures in the previous season.

Moreover, Burnley have an impressive head to head form against Millwall in the recent history. Thus, we are expecting a win for the hosts on Tuesday when the battle Millwall in a Championship fixture.