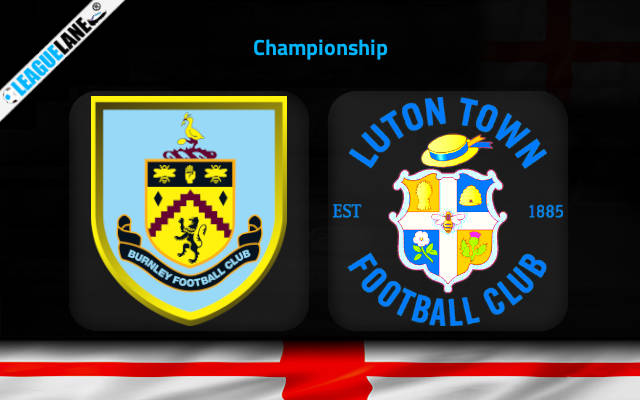 Burnley had a disappointing form throughout the past Premier League season. As a result, they ended up in the 18th spot of the table. As a result, they got relegated to the Championship run this season. They will be hoping to regain their lost spot in the top flight.

Meanwhile, Luton had an average form throughout the past Championship season. They have somehow succeeded in ending up in the safe zone spot after completing all the fixtures in that season. Following that, they played the Championship play offs.

We can see Burnley facing some decent clubs like Shrewsbury, Rochdale in their recent friendly outings. They have succeeded in sealing positive outcomes in most of those. Their offensive and defensive line-up delivered impressive performance throughout the pre season matches.

Burnley ended up the past Premier League season at home by recording decent positive outcomes. They were having strong hopes to escape the relegation spot towards the end of that season prior to their impressive winding up run.

On the other side, Luton have recorded average displays in their pre season friendly outings lately. Their opponents weren’t that stronger as that of those Burnley were playing. Also, we can see their defensive line-up leaking goals in most of those fixtures.

Luton recorded impressive positive outcomes in their recent friendlies on the road. Anyways, they are winless in four of the past 5 competitive away games. Three of them were negative displays with their defensive line-up leaking goals in a worrying fashion.

Considering all the above stats, we are left to back Burnley to seal a win from this fixture against Luton on Saturday.