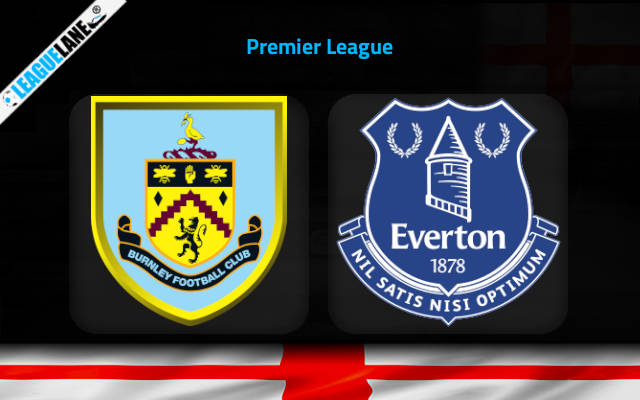 Everton fans are on their knees praying to let their team see another season in the top flight. They are placed 17th in the table at the moment, and they absolutely cannot go below that at the end of the campaign.

A finish from 18th to the 20th spot, and they will have to part of the Championship, and it is going to be an uphill battle to get back to the PL.

Suffice it to say that the players are running on the pitch as if their lives depended on it, and this Wednesday, they have a huge opportunity coming up.

They are pitted against Burnley this match-day, who are placed 19th in the table. The team has been one of the worst in the whole competition till now, and they are also a direct competitor for the Toffees in the relegation battle.

As such, a win at the Turf Moor will be supremely valuable for Everton. Count on them to give their best to secure this much-needed three points.

Burnley lost 0-2 at home the last match-day, against Manchester City. They are on a four-game losing streak, and they had won just once at home in the past ten appearances. Note that they had also let in eight goals from their preceding three home fixtures.

On the other hand, Everton did lose 2-1 on the road the past game week, against West Ham. They had won three of their former nine fixtures as well – (while this is nothing to be proud of, they are definitely better than Burnley).

Moreover, the Toffees also have a good h2h record against this foe over the years.

For the reasons, expect a win for Everton this Wednesday.

Tips for Burnley vs Everton