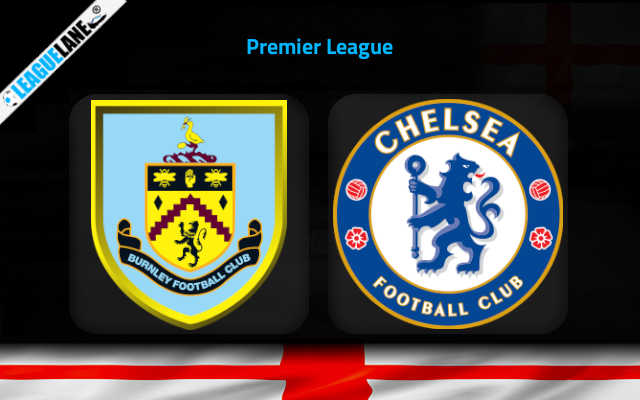 They travel to Turf Moor to battle relegation-threatened Burnley in the 28th round of Premier League on Saturday afternoon.

The Blues are in a good position in the battle for the top-four finish, sitting three points clear off fourth-placed Manchester United with a couple of games in hand on the Red Devils.

Thomas Tuchel has one of the toughest defensive lines to break down in the division. His back-five will be even stronger moving forward following the recovery of one of the best right-backs in the game, Reece James.

Nevertheless, it is worth noting that Chelsea have only managed to win two of the last six league games on the road.

They will face a tough challenge here against Burnley who are still desperate for points in the battle for avoiding the bottom-three in the division standings.

Clarets have managed to move away from the very foot of the table with a run of two wins and a draw in the last three Premier League rounds.

They have conceded only one goal in these three affairs despite playing the likes of Brighton, Tottenham, and Crystal Palace in the process.

Burnley have become very tough to break down lately as Sean Dyche looks to have found the right formula for keeping things tight defensively.

We fancy their chances of keeping this a fairly low-scoring tie, similarly to the one from November last year when Clarets held Chelsea to a 1-1 draw at Stamford Bridge.