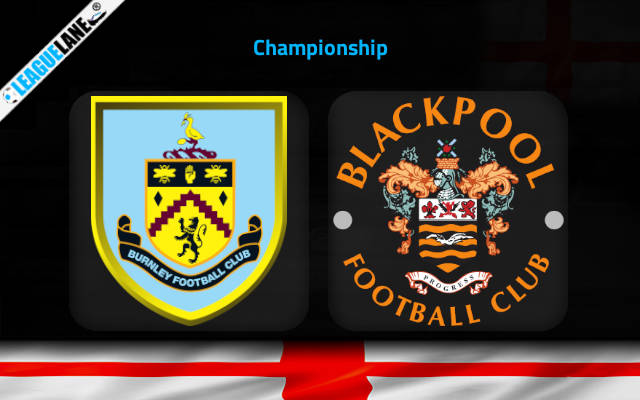 We can see Burnley facing some decent clubs like Shrewsbury, Rochdale in their recent friendly outings. They have succeeded in sealing positive outcomes in most of those.

They failed to convert the spirits gained from those in their so far run in the current Championship season. Their hopes of returning back to the Premier League wont be fulfilled if they follows their current form.

But, the opposition for Burnley in the coming match-day is not that strong lately. They faces Blackpool in their next Championship fixture.

In the case of Blackpool, a well made clean sheet win in the opening fixture weren’t maintained further by them and were occupying a outside the top half of the table. They bounced back with a win against QPR the past match-day and climbed up to the 8th spot on the table.

Both these outfits will meet each other at Turf Moor in match-day 5 of Championship fixture the coming Saturday.

Hull city was the rivals for Burnley in their most recent Championship fixture. The match ended up in a 1-1 draw, constructing a thread of three winless games for them in the campaign.

Blackpool is also having a displeasing form of late. They were having a losing streak for two games before recording a 0-1 win against QPR occupying the 16th spot at present.

The Clarets are having an average form at home lately. They have recorded back-to-back draws in the Championship fixtures here. On the counterparts, we have The Seesiders who started off this season’s away fixture with a 2-0 defeat.

Considering the above stats with their head to head trend, we are expecting a win for Burnley against this Blackpool.