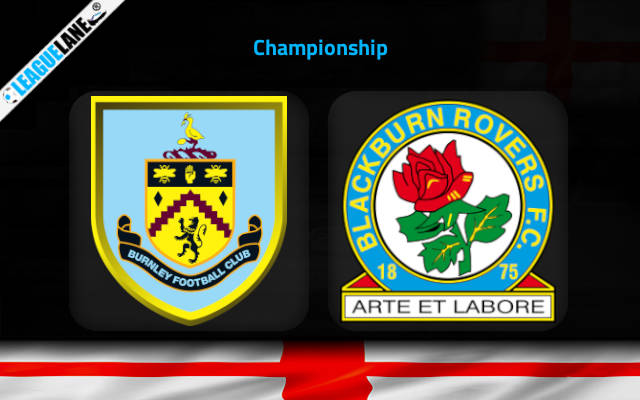 Burnley and Blackburn are possibly the best two teams in the Championship at the moment. And it goes without saying that these two are placed in the first and second position in league standings.

Both squads are separated by just two points at the top of the table, and as such this upcoming encounter holds a lot of importance. Whoever manages to secure a win this Sunday will in all probability climb to the first position in the English second division.

Moreover, the third-placed Sheffield United are also in the hunt for a spot at the top of the table, and they will be eagerly looking at the result of this fixture. And note that they have an easier match-up this weekend against a relegation-threatened squad.

Going on, this clash between the two toppers do also have the potential to be a deciding factor in the title-race.

Expect a fierce encounter at all costs as these two lock horns at the Turf Moor.

Burnley have really been something at their home all through the campaign. They are on a long winning streak here, and all along they scored goals in huge numbers.

Moreover, they are a team that were relegated from the Premier League just at the end of the last season. Which means, they are immensely experienced in pressure situations, and also have locked horns with some of the best teams in Europe.

At the same time Blackburn are a veteran of the league, and they consider themselves a proper contender to go after promotion this time around.

Chances are high that we are about to witness a high-scoring affair this Sunday.

Burnley lost just twice in the last six months, and they scored ten goals from the previous four games combined.

They also have a perfect winning streak going on at home for the last month.

On the other hand, Blackburn have a similar story to share. They too are on a winning streak, and are scoring goals in plenty.

With the top-most spot at stake expect a fierce encounter this weekend, and goals from either side of the pitch.

Tips for Burnley vs Blackburn