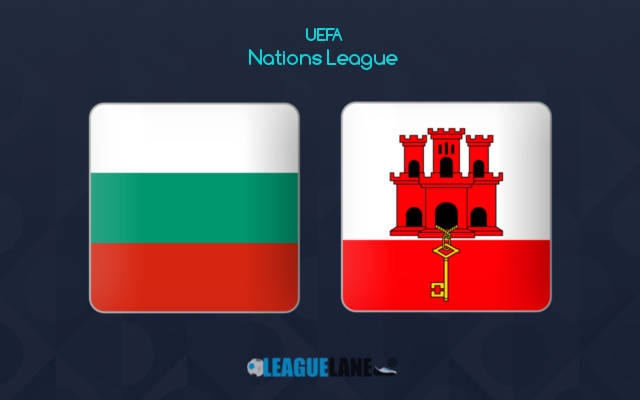 Former Schalke 04 player and Serbian national team manager Mladen Krstajic will make his debut on the bench of Bulgaria this Friday against Gibraltar.

The Bulgarians have been one of the biggest disappointments of the entire UEFA Nations League campaign, going four matches without a single win in the group with Georgia, North Macedonia, and Gibraltar.

They have let the tiny Gibraltar nation claim their maiden point and score their lone goal of the competition just in a 1-1 draw against them three months ago.

The draw to Gibraltar was the main reason for the managerial change as the Bulgarians are hoping to turn a new page with Krstajic at the helm ahead of the upcoming EURO qualifiers.

Krstajic made some interesting call-ups as he is set to hand debuting caps to the likes of Ilia Gruev, Ivan Yordanov, Yoni Stoyanov, Nikola Iliev, Marin Petkov, and Georgi Rusev among others.

We thus expect a strong performance from the Bulgarians who will be highly motivated to prove to have what it takes to wear the national shirt under the new manager.

The gap in quality should not be questionable because all but one of Gibraltarian players earn their salaries in the domestic league (an amateur competition).

Gibraltar are winless in the last 21 games in all competitions. They have scored only two goals in the previous ten outings, including friendlies.

Their latest match was a tough 4-0 defeat to North Macedonia in mid-June away from home. Last but not least, the team led by Uruguayan manager Julio Cesar Ribas conceded at least four goals in each of the previous five away outings.

Motivation will play a big role on Friday as the Bulgarians will want to prove themselves to the new head coach.

We will take the home win by at least three goals difference at the 1.85 odds, while the braver tipsters can back the -2 handicap for the hosts in the first half at the 5.50 odds.