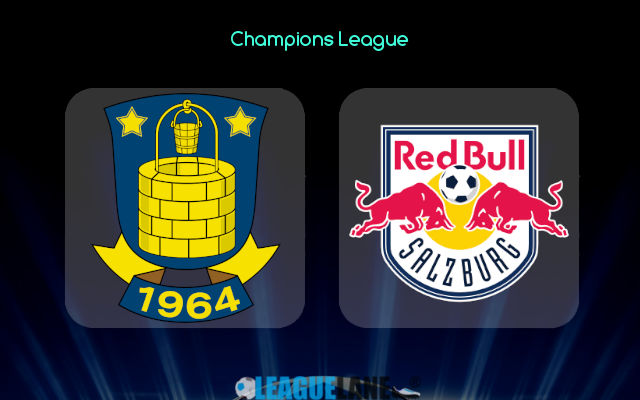 Salzburg are on a superb run, and they had also recorded a win in the first leg. Meanwhile, Brondby are going through a poor streak, and they are from an inferior league as well. Likely, expect the former to secure a win and thus progress to the UCL.

Salzburg are from the Austrian top flight, which is amongst the top-ten leagues in Europe, whereas their counterparts are from the Danish top division, which is not even included in the top-20 competitions in Europe.

Going on, the Austrian champions are scoring goals at a great rate, and even more so on the road. Since they have a lead in aggregate, they could even concentrate well on defense.

The desperate Brondby will have to go after goals, and this scenario could be utilized by Salzburg.

By the looks of things, expect the in-form Austrians to win this return leg as well, and thus manage an entry into main rounds of the CL.

Brondby are on a nine-game winless streak, and it’s concerning that they are still searching for their first victory in this new season. Not only have they conceded two or more goals in four of their past five match-ups, but they are yet to keep a clean sheet in 2021-22.

On the other hand, their counterparts are on a nine-fixture winning run, and they were invincible in 27 of their former 29 games. Do note that they had also scored two or more goals in 20 of their last 25 overall matches.

Considering these stats, expect a win for the guests Salzburg.

However, Brondby are desperate, and they are at home. They need this CL ticket at any cost, and they will be attacking the opposing goal as if they were possessed. It’s highly unlikely that will not be able to find the back of the net at least once.