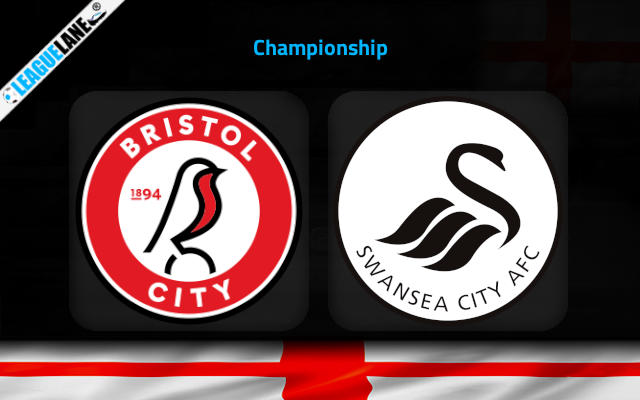 Bristol City is having a turbulent form lately, and this has halted their progress to reach within the top ten on the table. A crucial game awaits them at Ashton Gate Stadium where they will host Swansea.

The host most recently fell to Reading by 2-0. This is their second defeat in their last three matches. They are going through a very rough form as they are losing every alternate game since their 3-0 defeat against Birmingham.

Following this result, the team is in the thirteenth position on the league table. Moreover, they have lost nearly 47% of their matches this season.

At the same time, the visitors are having an excellent season. The team is now at the fourth position following their 2-0 win over Cardiff City. In that game, Russell Martin took advantage and changed his game plan as Callum Robinson was sent off in the seventh minute of the game.

They have only lost once this month which was against Burnley. Do note that they are the only team in the top five to have a goal difference of nil.

Meanwhile, Michael Obafemi has stepped up in the absence of the suspended Joel Piroe and the number 9 has scored the second goal of the game in four of his last five appearances.

The recent form is looking very weak for Nigel Pearson’s side. As they have picked up one victory in their last four home fixtures.

Do note that, Oliver Cooper has scored three goals in his last four appearances. Therefore, we can expect Swansea to dominate this game.

You can back the following as our first tip is that Swansea will win by 2-1 – at 11.00 odd. This is after considering that the visitors have won two times in their last three meetings. Also the last time Bristol won this fixture against this side was way back in 2019.

Furthermore, the second tip for this game is that Oliver Cooper to score anytime – at 6.00 odd. He is on a two-game goal-scoring streak. He scored the opener against Cardiff City as well.