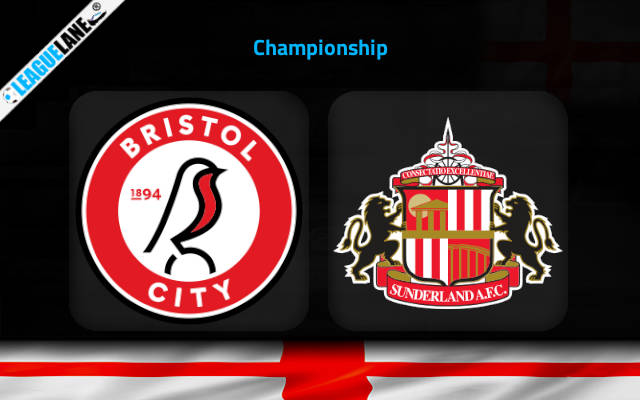 Bristol City were also having a disappointing form the past season. They were some positions above the relegation spot at the end of the past season. Anyways, they had not possessed anything satisfying. Their displeasing defensive line-up added more to the slump too.

Meanwhile, Sunderland were having an excellent form in the past League One season. As a result, they claimed the top spot of the league table to gain the promotion to the Championship battle. They will be hoping to reflect their excellent run in Championship too.

We can see Bristol City recording consistent unbeaten outcomes in their recent friendly outings. They had played outfits from different leagues across England and still remains unbeaten in all of those. However, they started off with a 2-1 negative display against Hull City this season.

Bristol City possess an impressive form at home lately. They are having an unbeaten streak for 8 home games at present. We can see their offensive line-up scoring goals in a good rate.

On the other side, Sunderland have recorded average displays in their pre season friendly outings lately. They were having a winless run before entering this Championship season. Following that, they started off with a 1-1 draw against Coventry.

They were having an inconsistent form on the road towards the end of the pre season warm-ups. Sunderland remained winless in four of the past five on the road outings. Three of them were negative displays with their defensive line-up leaking two goals at least.

Considering all the above stats, we are left to back Bristol City to seal a win from this fixture against Sunderland on Saturday.