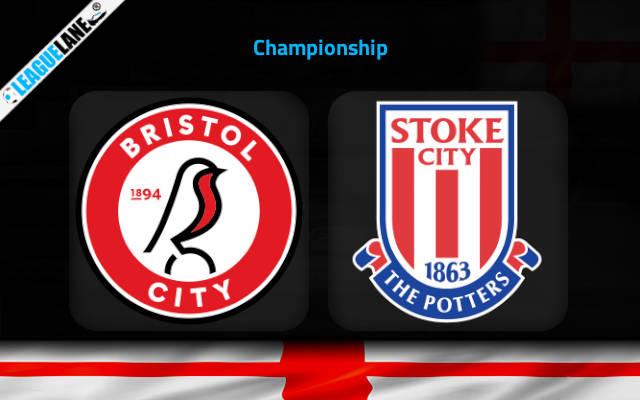 Following a draw against Blackburn The Robins have managed not to lose for the third time in a row considering the back to back runs. Even though they have a poor home run this season, they look forward to this match on Wednesday. The Potters are unbeaten in 4 back to back games and they hope for the same while visiting Ashton Gate Stadium.

At the 4th spot is the Stoke City with 31 points from 18 matches. They won 9 games, drawn 4 and lost 5. They are at the Championship playoff zone with 4 unbeaten games having the latest victory over Peterborough by 2-0.

Bristol City is at the 18th spot with 20 points from 18 matches played. They won and drawn 5 games and have lost another 8. They have drawn against Blackburn after 2 back to back losses with Coventry and Birmingham.

The hosts have suffered 10 home defeats already however, there’s hope for the Robins with Nigel Pearson now in charge. The new boss should make them a tougher side to beat, which is likely to boost their league-low of four draws all season.

We are backing up The Potters because Bristol City has not defeated them when they have played them away from home in the previous 3 league games and also they have 2 back to back away wins. Also considering this season, The Robins perform their best at away fixtures, than at home.