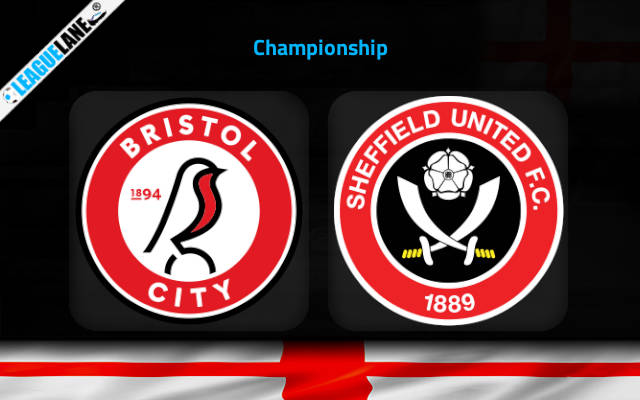 Sheffield are placed sixth in the table, and these coming four match-days are going to be crucial for the team. They need to make sure that they secure a top-six finish at any cost.

As of now, they do have a lead of two points over the seventh-placed Middlesbrough, but it needs to considered that they have a game in hand. But they are next pitted against the third-placed Huddersfield, and this is the opportunity to strike.

Sheffield must make this Monday count.

Meanwhile, Bristol are going through a poor stretch of performances at the moment. They are conceding goals in huge numbers, and they have also been one of the worst teams at home.

It also deserves to be mentioned that they have no chance of making it to the playoffs, or be relegated either. And that lack of drive can be clearly seen in their results lately.

Moreover, they also have an inferior h2h record against this rival in recent encounters.

By the looks of things, expect a win for Sheffield this Monday at the Ashton Gate Stadium.

Bristol won 0-1 on the road the last match-day, against Stoke. But they were on a four-fixture winless run before that, and they had also remained winless in seven of their past nine games.

Do also note that they are on a four-match winless run at home.

On the other hand, Sheffield did lose 1-2 at home the past game week, against Reading. But they were unbeaten in 15 of their past 19 overall fixtures, and in the process they had also gone on a four-match winning streak.

On top of that, they also have been the better team in recent h2h encounters.

By the looks of things, expect a win for Sheffield this Monday at the Ashton Gate.