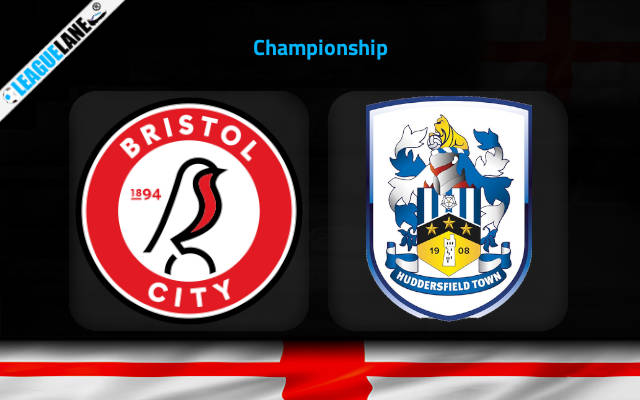 Huddersfield seem to have hit rock bottom early in the season. They will travel to Ashton Gate Stadium mid-week to play against Bristol City in the EFL Championship.

Bristol City have started the season on a positive note, they are now unbeaten in six straight games in all competitions. It is important to know that they are only four points behind league leaders Reading.

English striker Tommy Conway has scored an impressive four goals in his last six appearances for the Robins. Therefore, we can expect manager Nigel Pearson to give more minutes to the twenty-year-old in this upcoming fixture.

The Robins managed to win a point against Blackpool in their most recent league game. The game was a six-goal thriller with both teams fighting till the last minute.

Looking at the visitors, the Terriers are winless in their last two league matches. In their most recent game, Tino Anjorin scored a brace for Danny Schofield’s side within the opening thirty minutes of the game.

Going into this game, Danny Schofield’s side will have to give their 100% on the field. A win for the visitors will bring some normalcy back to the club.

The home team will most likely have an easy game against the Terriers. Danny Schofield’s side has only managed to win a meagre four points in their opening five games. Also, they have conceded eight goals in those five fixtures.

It is worth knowing that Nigel Pearson’s side have scored the most goals this season along with Watford in the Championship. This shows that team possess all the firepower in front of the goal.

We predict Bristol City to win comfortably with both teams finding the back of the net.

The next tip for this game is that Over 2.5 goals will be scored – at 1.90 odd. In the last six consecutive games between both teams, over 2.5 goals have been scored.