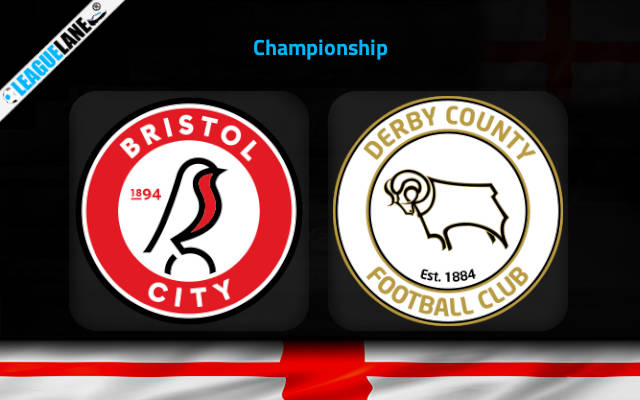 Even though Derby has 4 wins and 10 draws, they only have 1 point this season because they were penalized for breaking EFL rules. They are already in relegation zone and the penalty has made it impossible for the team to avoid relegation in their current form.

Both teams have performed poorly with more losses than wins this season, but they will look for the 3-points in the next match.

Derby County has a poor record this season when it comes to away matches. In the last 10 away matches, they have only 1 win, 5 draws and 4 losses and in these matches, Derby has not scored more than one goal.