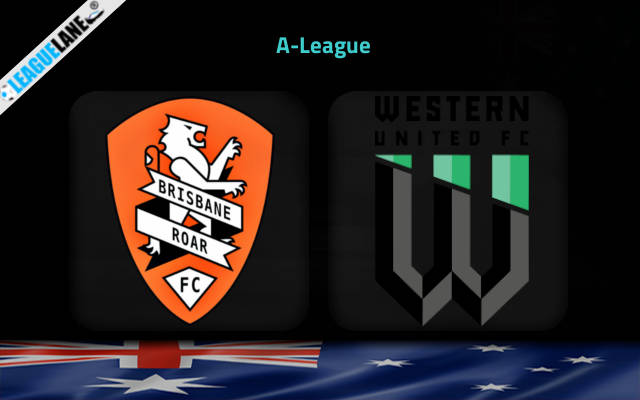 Brisbane is unbeaten in their last two matches, after the team had lost in consecutive matches. They had shown inconsistency with their form in the matches from the start, earning them a position in the bottom half of the table. They are in the 11th position on the table with 17 points.

Brisbane played their last match against Perth Glory, in which Brisbane scored four goals while Perth could score only one and that too by the end of the match.

Western United has played well in their matches this season. They had an unbeaten streak going on until their last match. Their strong performance has placed the team in the second position on the league table with 33 points.

Brisbane has played well in their most recent matches, earning them two consecutive wins. However, their inconsistency with form will be a disadvantage for the team when they face against Western United. United has lost in only one of the last ten matches and will look to make up for the loss with a win in this match.

Brisbane has played well in their recent home matches and has secured three consecutive wins. Western United, similarly, has produced some good results in their recent away matches. Their loss in the last away match came after a four-game unbeaten streak.

Looking at the records, Western United has more chance of winning the match than Brisbane. They have played well and have shown consistency with their performance as well. Most of both teams’ recent matches have ended with over 2.5 goals. So, we can expect this match to end similarly as well.