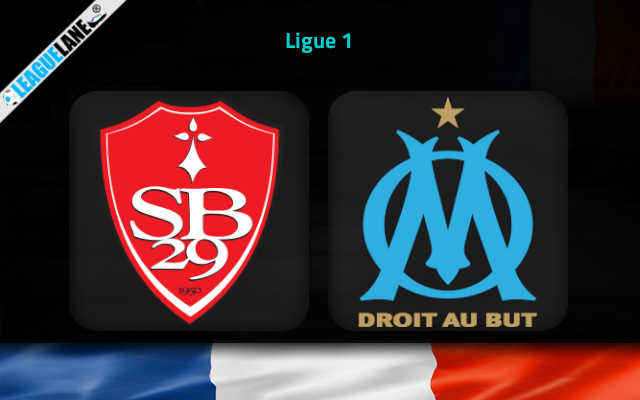 There were a lot of shadows around Marseille and their appointment of Igor Tudor as the new head coach this summer.

Preseason results only added the oil to the fire as the Phocians looked very bad in their recent exhibitions.

Tudor’s men lost three and drew one of the last four preseason checks and it seemed that the former Hellas Verona manager has lost the trust of majority of the players.

Nevertheless, Marseille came up with a completely opposite face on the opening day of the Ligue 1 season when they demolished Reims 4-1 at Orange Velodrome.

We were particularly impressed by the performance from Luis Suarez who arrived to France from Granada in a €10 million deal.

The striker came on as a second half sub only to score a brace late in the game and confirm Marseille’s comprehensive victory at the beginning of the season.

Suarez & company should have plenty of room to deliver the goods on Sunday evening when they travel to Stade Francis-Le Ble to battle Brest in the second round of the competition.

Brest looked poor defensively in their season opener against Lens, conceding three goals and even getting lucky with such an outcome as their rivals missed more chances, including the penalty-kick last Sunday.

Backing goals has to be the way to go here because everything points towards a high-scoring scenario in the last match of Sunday’s Ligue 1 schedule. Both teams have played five-goal affairs on the opening day.

Each of their previous five H2H clashes ended in goal fests. We will take the generous 2.75 odds offered for the Over 3.5 goals FT pick here.