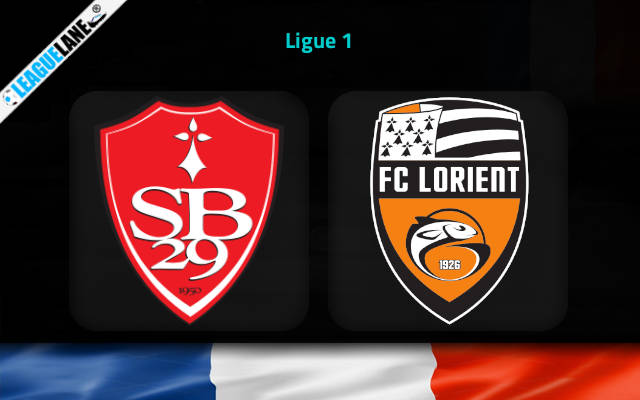 Lorient is in fine form and should be able to cause Brest plenty of problems on Sunday afternoon at Stade Francis-Le Ble.

Following on from a 1-1 draw against Auxerre in the previous fixture, Brest and their local supporters will hope for a better result here.

They have a 100% winless record in this season barring a single fixture. Such a poor run affected their positioning in the league standings. They are currently at third from the bottom.

Brest’s upcoming rivals Lorient is currently at the third spot in the same list with a perfect score of 7 wins. Battling them with a weak possession will cause them negative.

Going on, Lorient were one of worst the last season, and they were lucky to have avoided relegation.

They had finished 16th in a table of 20, and they evaded dumping into the second division with the clear of just four points.

However, they have started off this season with a set of unbeaten outcomes. The team is somewhat maintaining their unbeaten consistency except for a defeat against Lens in the past month.

In addition, Lorient is on a 5-fixture winning streak in the league and it deserves to mention that they had slotted in a total of 12 goals. 4 of those 5 victories saw their offensive line breaching.

It seems that Lorient is dead-determined to make amends this time around. Their current form in both home and away fixtures looks impressive. Also, they are on a 2-fixture winning streak on the road at the moment.

Brest, on the other side, is currently on a 5-fixture winless streak in front of their home crowd. Do also note that they had let in a total of 10 goals in the past 4 home outings.

Considering all these observations, expect a victory for the visitors on Sunday at Stade Francis-Le Ble.