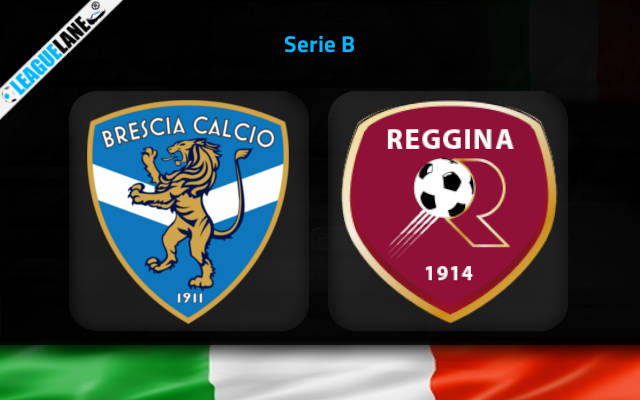 Both Reggina and Brescia are going after a podium spot at the very minimum, and seldom have lost games lately. They are finding the back of the net in plenty, and have developed a huge momentum. It surely is promising to be a thrilling affair at the Mario Rigamonti this Sunday.

Reggina are in possession of the second spot in the table, and it deserves to be mentioned that they scored the most number of goals of all the teams in the competition so far. While they slotted in 26 goals till now, only a handful of squads even managed to go past the 20-goal mark.

Their obvious target would be to climb level with the first-placed Frosinone, who have a surplus of five points over them.

Meanwhile, Brescia are one of the very few teams in the entire league to have remained unbeaten in the past five fixtures.

By the looks of things, expect a high-scoring affair this weekend at the Rigamonti.

Brescia recorded a 2-0 win against Spal in their latest encounter, and they are also on an unbeaten run that stretches back more than a month. In addition, they are also on a superb streak of performances at this venue for quite some time now.

On the other hand, Reggina have had the best offense in the Serie B till now. They managed to replicate this form even away from home.

As these two lock horns this weekend, anticipate a high-scoring thriller.

Tips for Brescia vs Reggina