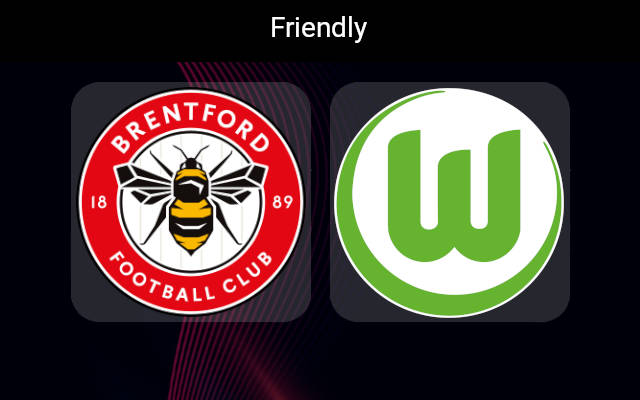 Brentford vs Wolfsburg Predictions and Free Tips from our expert tipsters when the teams go head-to-head in a Friendly game on Saturday, 17 December 2022.

Wolfsburg have impressed many this season. They are seventh in Bundesliga this campaign. They will prepare for another friendly game as they earlier played against Nordsjaelland in a 1-1 draw.

On the other hand, Brentford have played in two friendly games this month. They lost to La Liga club Celta Vigo 3-1 last time. They will focus on getting into a rhythm as Premier League is close to returning. However, their opponents are one of the best teams in Bundesliga.

This will be the second time both these teams will go head-to-head. Wolfsburg celebrated a huge 4-0 victory against this team back in July this year.

It is important to mention that Wolfsburg are unbeaten since October in their away fixtures.

Who will win the match between Brentford and Wolfsburg?

We are backing Wolfsburg to win this friendly game. They are the favourites to win as they managed to hold Nordjaelland recently. At the same time, Brentford have lost two friendly games this month. They could not defeat a second-division team last time.

Both teams have not scored many goals in their respective friendly games this month. The visitors could only score one goal against Nordjaelland recently. At the same time, the host struggled when they played against Bordeaux last time.

Both teams have scored in their last friendly game respectively. This time as well we can expect the same.

Brentford are without key players this time. David Raya and Mathias Jensen are unlikely to be included in the squad. This is what Wolfsburg will take advantage of. The first tip is that Wolfsburg will win this game. The visitors have won the last friendly game against this team.

Our second tip is that Both teams to score. Both teams have scored in all of their friendly games in the month of December.