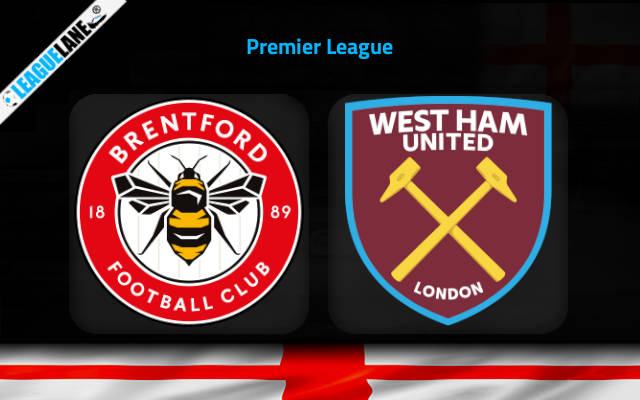 Five teams are now locked in for the fourth spot in the English top flight, which would afford an entry into the Champions League, and the Hammers are currently placed sixth. Even if they are not able to secure a top-four finish, a top-six finish would allow them to represent the league in Europe.

But they need to be wary of the threat posed by the seventh-placed Manchester United, who have a game in hand.

Likely, a win is a must for the team, and this Sunday they have kind of a favorable fixture.

Brentford are placed in the mid-table, with no realistic way to make it to Europe, or get relegated. It would be unwise to think that they are going to deliver a do-or-die performance this weekend.

The Hammers should cash in on this opportunity. They have a good h2h record against this rival, and they have also been the much better team over the course of the campaign.

Consequentially, expect a hard-fought win for West Ham this Sunday.

Brentford did win 1-4 on the road the last match-day, against Chelsea.

On the other hand, West Ham won 2-1 at home the past game week, against Everton. They had also won three of their past four games, and they had slotted in two or more goals in three of their former four fixtures.

Going on, they also have a phenomenal h2h record against this foe over the years.

Judging these observations, expect a win for West Ham this Sunday.

Tips for Brentford vs West Ham