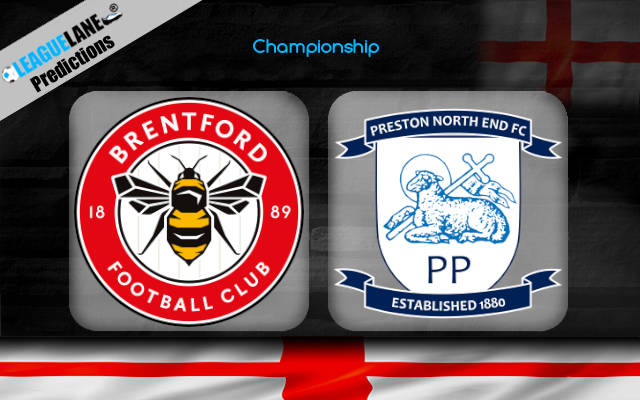 It will not be a highly distinguished match at London on Sunday night, but the second runner-up against the ninth-placed team from the last season Championship table will probably attract interest.

With the host as the favorite, the match will probably be a slow encounter with minimal goals.

Brentford’s start was on the wrong foot this season, as they lost on the road to the likes of Birmingham with a 1-0 score on the board. However, they picked up themselves in the next clash at home, in which they took all three points with a 3-0 win against Huddersfield.

Since they made a comeback at home, we can back the host’s ground advantage in the league. Even so, they will host on the back of a 1-1 draw on the road with Millwall in their last Championship fixture in the schedule.

Preston North End, on the other hand, is on a winless streak in the campaign this season. Starting off with a 0-1 loss at home against Swansea, things haven’t favored Preston in a while. They will visit after a 0-1 defeat at home against Stoke City in the last league clash.

Based on these current forms, the home win in full-time seems to be a reasonable choice. The punters can also go with Brentford to win either half of the clash in ninety minutes. Since the match is not likely to be a high-scoring affair, the tip for under 3.5 goals will work well for the punters.